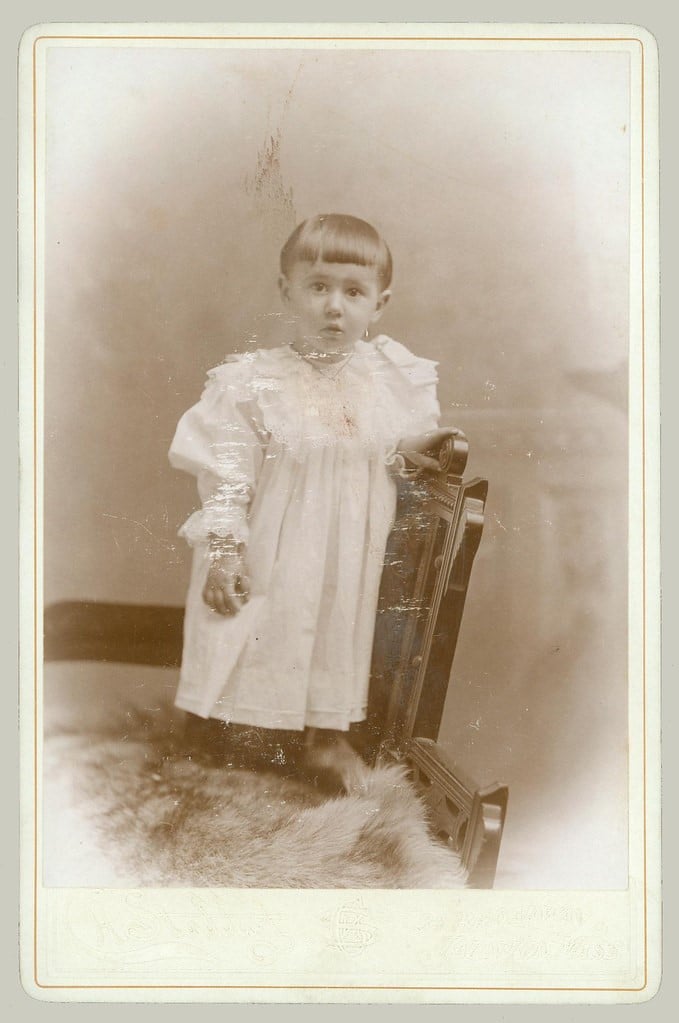 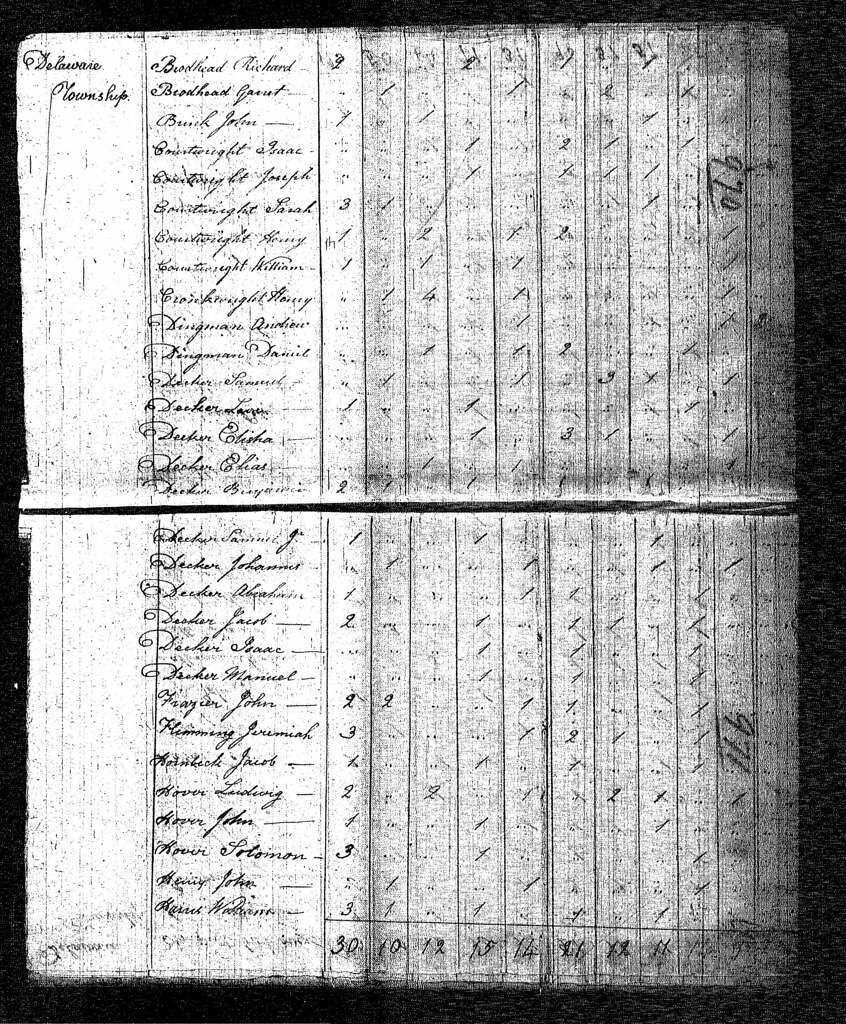 When the United States was created, the U.S. Constitution stipulated that a population census be conducted every decade. The first census was taken in 1790, counting the white males and females, other free persons, and slaves. As time went on, information was added to the censuses based on what the census bureau thought was important to keep track of. Certainly, this addition of information meant more work for the census takers, but it also means more valuable information in censuses for modern genealogists. Prior to 1850, censuses only named the heads of household, and tick marks were made to represent other household members. While this makes the early censuses harder to use, there is still value to finding your ancestors in them, and they can be useful in finding your ancestors. We will learn how in this article.

What can be found in early censuses

The 1790 to 1820 censuses were enumerated the first Monday of August in their respective years. Beginning in 1830, 1 June was made census day. While the early censuses were supposed to be enumerated within nine months, many of them took longer. The census instructions said to record the households as they were on the official census day, but it is hard to tell how well this instruction was followed. If an enumerator came more than a year past the census day, how well did the informant remember who was in the household back then? Children born after the census day were supposed to be excluded and people who died after the census day were supposed to be included, but it’s unlikely that this was strictly followed. Therefore, it’s likely that the early censuses may include children who were born after the census day and exclude people who died after. Another risk with lengthy enumerations is that these censuses have a higher chance than their later counterparts of families being over enumerated (counted twice) or missing enumeration due to moving. [1]

The 1790 census counted free white males over and under sixteen, free white females with no age indicator, other free persons, and slaves. Without age indicators, a tick mark under females could represent a daughter or a wife or any female relative. The same is true for anyone who wasn’t white.[2]

The 1800 census began tracking ages of free white females and expanded the ages tracked for free white males. The age categories of the 1800 census were under ten, ten to sixteen, sixteen to twenty-six, twenty-six to forty-five, and forty-five and over. There was no age or gender indicator for other free persons or slaves. The 1810 census had the same categories as the 1800 census. For these censuses and 1790, there are no age or gender indicators for African American families, neither free nor enslaved. [3]

Note that the War of 1812 occurred between the 1810 and 1820 censuses. Some of the 1810 and earlier census returns were destroyed during the war of 1812. If you can’t find your ancestor in these censuses, tax lists can be used as substitutes. 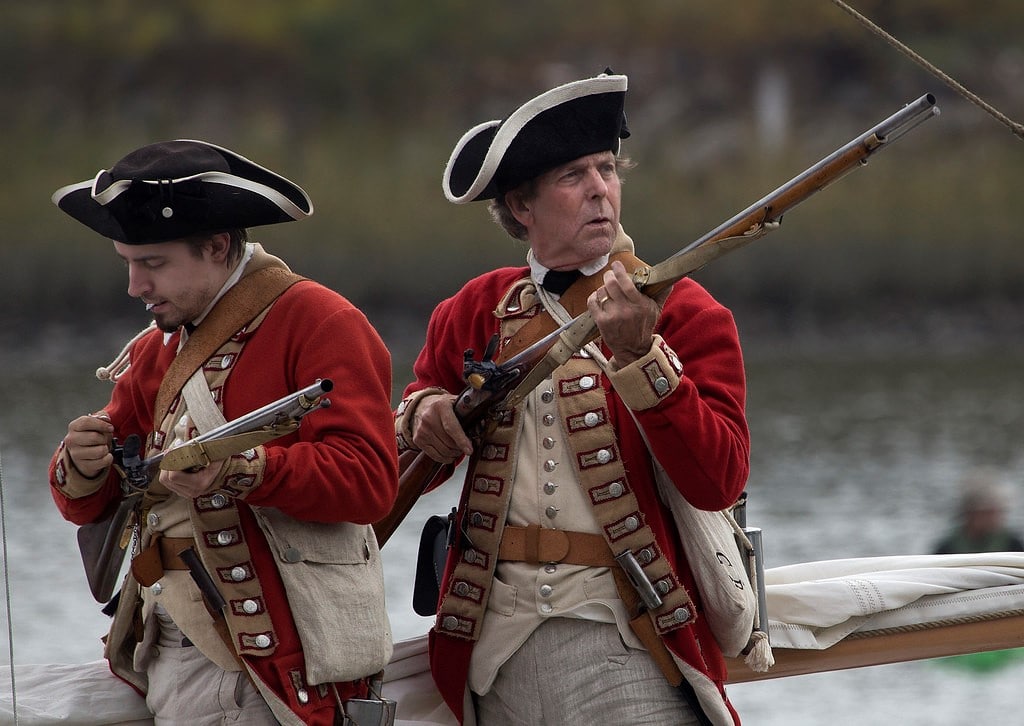 The 1820 census began keeping track of ages and genders of slaves and free colored persons but had different age categories from the free white persons: under fourteen, fourteen to twenty-six, twenty-six to forty-five, and forty-five and over. The age categories for free white males and females were the same as the previous census except there was a category added to the males: sixteen to eighteen. The 1820 census also took count of foreigners not naturalized and occupations. For occupation, a count was made for persons engaged in agriculture, commerce, and manufacturing. The census also had a column for other free persons excluding Indians not taxed.[4]

The 1830 census had the age categories broken down further than previous censuses. For free white males and females, under twenty was divided into five-year brackets and over twenty was divided by decade up to 100 and over. For slaves and free colored males and females, the age categories were under ten, ten to twenty-four, twenty-four to thirty-six, thirty-six to fifty-five, fifty-five to 100, and 100 and over. This census continued to track foreigners not naturalized. In separate columns for white and colored people was tracked deaf and dumb (by age), and blind.

The 1830 census was the first one the government provided pre-printed forms for. Up until that time, enumerators had to write their own forms. Some enumerators would rewrite their census returns to show the heads of household in alphabetical order.[5]

The 1840 census had the same age, race, and gender categories as the 1830 census. The occupation column tracked the following industries: Mining, Agriculture, Commerce, Manufacture and trade, Navigation of the ocean, Navigation of other waters (canals, lakes, rivers), and Learned professional engineers. This census also listed the names and ages of Revolutionary War pensioners. Like the 1830 census, deaf, dumb, and blind were tracked by race. For white people, deaf and dumb were tracked by age; age wasn’t tracked for black people. Both tracked blind, and both tracked insane and idiotic at private and public charge. The 1840 census also tracked education and illiteracy.[6]

Two candidates for Cornelius Garvey’s father were discovered in the 1810 census living near each other in Chatham, Columbia, New York.[8] Each household contained a male under ten, which was the expected age category for Cornelius Garvey who was born in 1804. Both men would need to be researched further to determine which one was the ancestor’s father. Since they were neighbors with the same surname, it is possible they were related to each other. [i]

The 1810 through 1840 censuses show migration patterns for Joseph Chapman and his family. In 1810[10] and 1820,[11] the Chapmans were living in Hartford, Washington, New York. In 1830, they were living in Granby, Oswego, New York.[12] Of course, any migration is a clue to search for land records. The most obvious assumption is that Joseph sold land in Hartford and bought land in Granby. Knowing that New York granted bounty land in Oswego County changes this assumption to a clue for military research. The second page of the 1840 census for Joseph Chapman has no military information,[13] but the second page of the 1840 census for his father, Ebenezer, shows that Ebenezer Chapman served in the Revolutionary war.[14] Based on census data alone, it appears that Joseph Chapman may have moved to his father’s bounty land. Land records and probate records can confirm this.

If you need help finding your family in early censuses, or need help knowing what to search next, Price Genealogy can help.