The Art and Science of Cracking Unknown Parentage Cases: The Mystery of an Unidentified Biological Father Solved After Nearly 60 Years 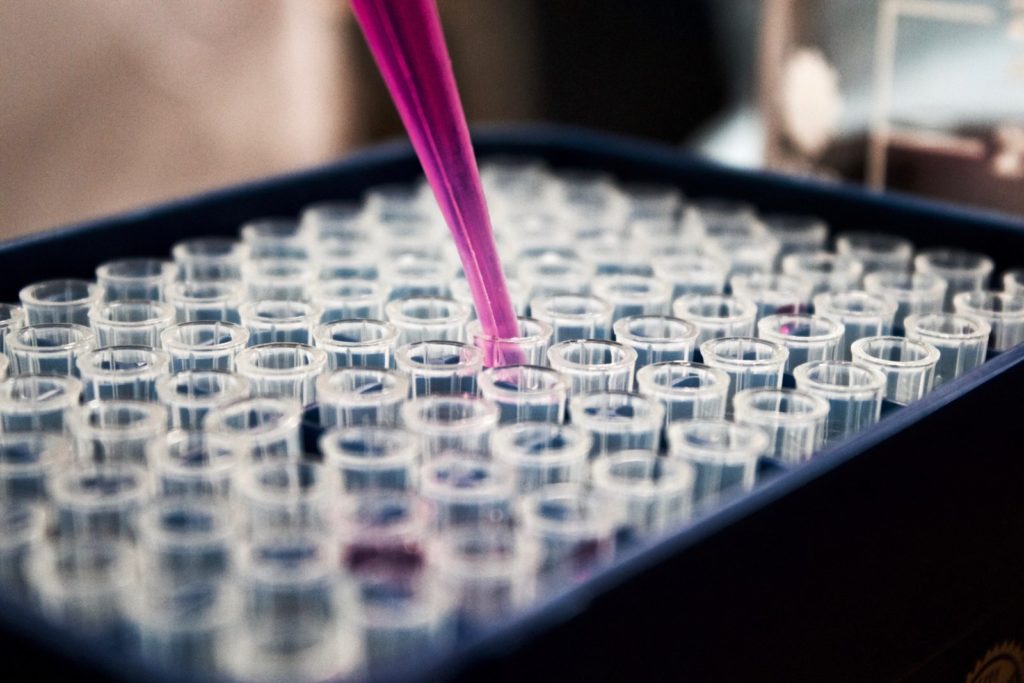 It is always a wonderful feeling to help a client break through one of their tough genealogical brick walls, but it is especially exhilarating to solve a challenging biological parent mystery that has been unsettled in the mind of a client for a half century. Here at Price Genealogy, we have been pleased to have helped a large number of our clients use DNA in conjunction with traditional sources, in cracking long-standing family history cases.

Jonathan’s search for his biological father

Recently, we were given a challenge by a 58-year old man in Maryland—Jonathan (name changed)—to search for his biological father. His biological mother was in her mid-teens when she encountered a much older man, and she did not remember much of what happened, except that she became pregnant. She raised her son with a rich abundance of love, which is a great credit to her. With more and more stories in the news of reunions of people finding their previously unknown parents or siblings, Jonathan decided to see if DNA could help him. Having heard from a member of his family of the success that Price Genealogy was having with her ancestral lines, he gave us the opportunity to see what could be found.

Jonathan tested at the major DNA companies, and the results suggested a likely avenue to pursue. Some of his DNA matching cousins had trees attached to their DNA, and some did not. These matches were clustered together into distinct paternal and maternal groups, and then by each of the likely four grandparent clusters. A few surnames kept popping up. One woman had tested three or four of her close relations, all of whom matched Jonathan, but she encoded her user name so that it was not recognizable. Using Google searches, newspaper websites, and major genealogy website, it became evident exactly who she was, and that her husband was a close relation to Jonathan. Indeed, the newspaper articles helped us zero in on Jonathan’s likely father, a man sixteen years older that his mother. It turned out that he had been prominent in two different walks of life, but died in 2009.

It was exciting to call Jonathan to tell him the news. He got his mother on a three-party line. When we said the name of the biological father, the mother said, “That was the name!”, a name which she last heard in 1959 and could not quite remember. Photographs of the biological father were found, and Jonathan said that he looked very much like his father! Jonathan instructed us to reach out to part of his biological family. A careful letter was drafted and sent. A week or so later Jonathan was in contact with his new-found close family in California, and they were enjoying getting to know each other.

The Adoptee’s Guide to DNA Testing, by Tamar Weinberg

Genealogy and DNA research are very rewarding, especially when they draw people together. There are many resources to help you in your quest for your biological family. A recent publication provides many ideas. It is Tamar Weinberg’s The Adoptee’s Guide to DNA Testing, published in 2018 by Family Tree Books. While DNA analysis is deeply rooted in scientific principles, success is usually found through a variety of creative strategies that can show relationships. Researchers at Price Genealogy bring in-depth content knowledge and strategies of their specialties, but a certain amount of “art,” or following creative hunches, comes from many years of experience working on challenging brick walls.

Weinberg’s book is packed with useful strategies, but she starts with a discussion of traditional methods to solve mis-attributed parent issues. Charts, graphs, diagrams and maps are found in abundance, and will help the reader picture the various concepts. It is always good to learn broad perspectives, and these are found throughout. Issues are discussed relative to birth certificates, adoption agencies, various state laws, adoption resource organizations, adoption registries, social media, DNA Detectives, Search Angels, and online search tools.

Many people are trying to learn what they can about DNA, and The Adoptee’s Guide does a good job of explaining the basics of genetic genealogy and inheritance patterns. Y-chromosome DNA, mitochondrial DNA, autosomal DNA, and X-chromosome DNA are all explained in some depth, as well as the tools offered by the major testing companies: AncestryDNA, FamilyTreeDNA, 23andMe, and MyHeritageDNA. Since Weinberg comes from an endogamous population group (people who intermarry with close kin from generation to generation), she offers strategies to work with this challenge.

Beyond the basics, the use of mirror trees with AncestryDNA receives much attention, and a full chapter is devoted to a third-party website with many powerful tools—GEDmatch. There is so much that this website has to offer, that it would be best if you just read this chapter yourself. Upload your DNA and try out the tools. Ethnicity admixture and triangulation are explained, as is chromosome painting. Across all of these chapters and topics is the tremendous value of “in common with” shared matches tools.

Once the likely answer to your long-standing mystery is in view, Tamar Weinberg gives excellent advice on contacting likely family members, and she even gives a couple of suggested scripts or talking points that you can use. The book concludes with fascinating case studies and with a FAQ section.

Adoption research and DNA evidence can be very rewarding

Most family trees, and even our close relations, have examples of adoption, out-of-wedlock births, and mis-attributed parentage. This writer learned in his teenage years that one of his first cousins was put up for adoption, and we were excited to meet her when she found us at age 18. I regard her as much a member of my family as all the rest of my cousins, including a couple of others who were adopted into our family by a different uncle. These situations are often a part of life, and we can help people feel comfortable in the circumstance in which they find themselves.

At Price Genealogy we have the expertise and experience to assist you with your genealogical and family tree questions, where DNA can be used alongside traditional research. Books like The Adoptee’s Guide to DNA Testing can help all of us take greater advantage of the resources that are becoming available. If you would like assistance by our professional genealogists with your questions, please contact us.