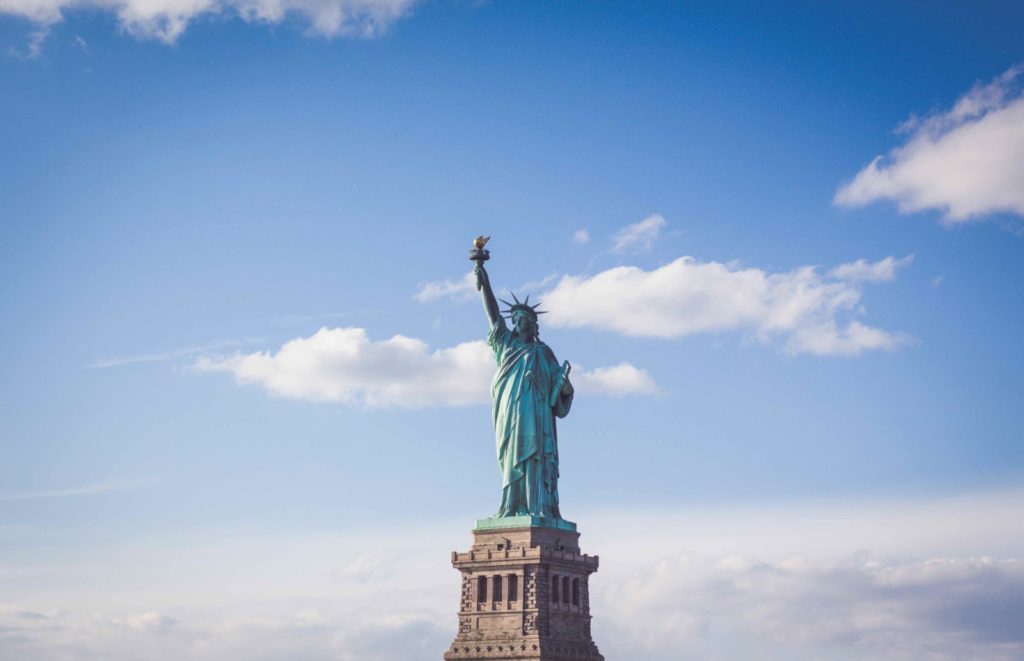 There are many reasons why someone would want to find an individual’s living cousins or next-of-kin. Purposes for such research include forensic genealogy, traditional genealogy, giving back to the community, and planning social events. An example of forensic genealogy is settling estate cases, for which the next-of-kin must be found before distribution of assets is possible. An example of traditional genealogy usage would be to identify living cousins who may have family photos or documents, which if shared could help extend your pedigree. An example of giving back to the community would be returning family heirlooms like a Purple Heart medal or family Bible. An example of a social purpose would be to organize a family reunion.

There are two main steps in this process. The first step is the genealogy research—to identify information about the next-of-kin: What are their names? What was their last known location? On what date can you pinpoint them at that location? When doing the necessary research to answer these questions, the researcher should also become aware of other basic facts about the person, such as their birth date. Other useful information could include anything that is traceable or helps to trace an individual. This often includes current and former occupations, residences, and relationships. The second step, is to actually locate current contact information for the individual, and if desired, to make contact. This step will be briefly covered toward the end of part two and in part three.

Step 1: Identify next-of-kin
At the most basic level, the first step in identifying next-of-kin is the same as any genealogy research. This article will assume a solid understanding of the basics of genealogical research in the United States. For such an understanding, Greenwood’s The Researcher’s Guide to American Genealogy, 4th ed. is recommended.

The main differences deal with the period of focus and the direction of research. A traditional genealogist works from the present to the past, with much of their actual research starting from as distant as living memory will allow. That often takes them back a few generations, so their work will begin perhaps in the early 1900s or before. Many traditional genealogists work almost entirely on problems from about 1850 and earlier in time—due to the 1850 census in the United States being the first that lists entire families. This creates a research barrier where the genealogy hobbyist often begins turning to professional genealogists for help. Conversely, the genealogist who wishes to research next-of-kin rarely needs to know a person’s ancestry any earlier than the 1850s. Instead, the next-of-kin researcher will search down to the present.

While not making the effort entirely different, period of focus and direction of research both have an effect on the methodology and the type of records which the researcher will use to determine next-of-kin. Methodology relates to and depends upon the types of records being used.

For the most part, finding the next-of-kin will require using the same records any good genealogist in the United States will use: census records, vital records, newspapers, probate records, church records, cemetery records, etc. The above-mentioned researcher’s guide provides a helpful list. Like traditional genealogy research—which works from the present to the past—the researcher may have some success finding next-of-kin with the most basic sources and methods. For example, the researcher might have some success with just census records and vital records. Nevertheless, to be competent at solving the more complex next-of-kin problems—just like with traditional genealogy—the researcher will need to understand how to effectively use many more types of records.

In other words, to do a very good job at finding next-of-kin the researcher will need an advanced knowledge of the usefulness of many different kinds of records beyond what can be covered in an article. With that said, it is worth focusing on some of the most used records and scenarios.

Research situations vary. Research may begin with an ancestral couple, and work down to the present. Alternatively, next-of-kin researchers often have to solve a problem from only the name, birth date, and location of someone now living or recently passed. In that case, the researcher would need to start by finding that person’s parents or grandparents. Therefore, research may start by working back a generation or two. Depending on which generation the researcher starts (working down or up), different creative research methods may be necessary. The same types of records may be used in either case—the type of records that exist between the present and about 1940.

Obituaries
Obituaries are one of the most useful go-to record types for finding next-of-kin because these often list all surviving children of the deceased. If the death date is known, the first step to take would be to call the local county library and ask if they have newspapers for the time period needed and if a search could be made for an obituary of your ancestor/relative. This has often proved to be very effective and not expensive.

Some of the more popular places to find obituaries is through available online websites. As time passes, more and more newspapers are being digitized and made available on websites. It is often possible to find recent obituaries by using Google, which shows results from many websites including the popular site Legacy.com. Large newspaper archive websites like GenealogyBank, Newspapers.com, Newspaperarchive.com, and FultonHistory.com (Fultonhistory is free) are important to check. Newspapers for a particular area may be digitized and searchable on a public library website, university library website, or on any other type of site. The Library of Congress’ website Chronicling America also has many online newspapers. It is especially useful for locating newspapers that have not been put online. For this, use their directory listing of US newspapers from 1690 to present. Once a paper is located, a search can often be requested by contacting the holding library’s staff. Otherwise a local person can be hired to do the search.

When searching for obituaries online in databases of OCR searchable newspapers, there are several search techniques that increase the researcher’s odds of locating the desired record. First, know and use the unique search functions of each website. Most websites have their own unique helpful search functions. The help pages of each website should be read, looking for such features. For example, on ProQuest—a newspaper archive website accessible from many libraries—it is possible to search for a name like John n/3 Smith to locate all instances of the word John within 3 words of Smith. One benefit to this is that it will include the name even if it is written as “Smith, John” or “John Smith.” Some of the websites, like FultonHistory.com, have several useful search functions much like this one. Second, make several different well thought out attempts to search for an article of interest using various keywords and functions. Reasons for this strategy are that the person’s name may not be written or spelled as expected, the name may be the same as a generic word that will appear often like the surname “Bank,” or the OCR may have incorrectly interpreted that particular keyword in the newspaper. Third, even if the papers are OCR searchable, navigate to newspapers published within a few days after the person’s death to search the obituaries and death notices sections of these newspapers. A researcher will often find an obituary that is too faded or otherwise difficult for the OCR software to work well.

When searching newspapers on microfilm, there are some things to be mindful of as well—which in part also apply to online newspapers. The term obituary is used generally by genealogists to include obituaries and death notices, as it does in this article. That being said, there is a distinction. Obituaries are generally longer, often including more facts about the deceased’s life. In newspapers, obituaries and death notices will sometimes be found in completely different sections of the newspaper. Both can have useful information such as lists of surviving children. In some cases, even the same paper will have an obituary and a separate death notice for the same person. For papers published daily, an obituary will typically be found printed within the three days following a death. In some instances, it can be published the same day, or several days later. Articles like death notices can also appear on the anniversary of a person’s death, sometimes years later. A researcher may find the same notice, or a more detailed notice, concerning the same death on different days in a newspaper. When there is more than one newspaper covering an area, an obituary may be found for the person in more than one newspaper. These notices may be identical or some may have more information than others. If a family connection or prior residence is discovered in another area, even in another state, an obituary may be found there too. The obituary in the distant town may be printed days later than the obituary where the person died.

Obituaries are sometimes all that is needed, especially if they list names and towns of residence for all the children, and if they happen to be living. In many cases though, the researcher will not be so fortunate. The researcher can use various less obvious records to slowly fill in gaps. Newspapers contain other kinds of articles that can be helpful. Clues may exist about where a person lived. This is especially useful with online newspapers for persons with unusual names who moved to an unknown location. Names of people are mentioned in marriage notices, lists of land sales, notes of persons coming or going for visits (as was noted in many older small town newspapers), business advertisements, etc.

Part two in this series will introduce other useful records, and explain how they might be used for finding next-of-kin.