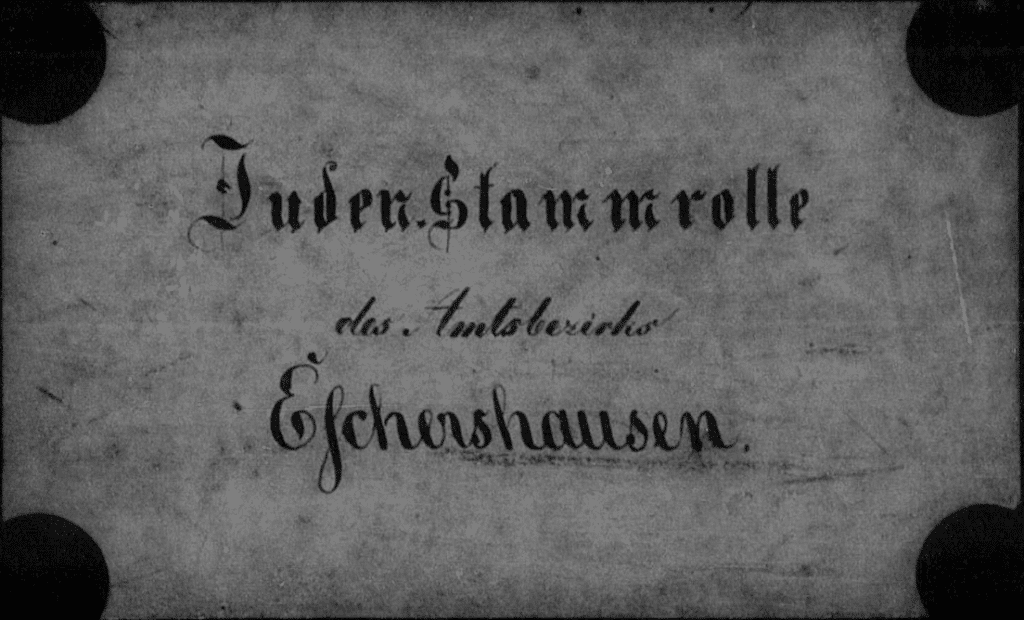 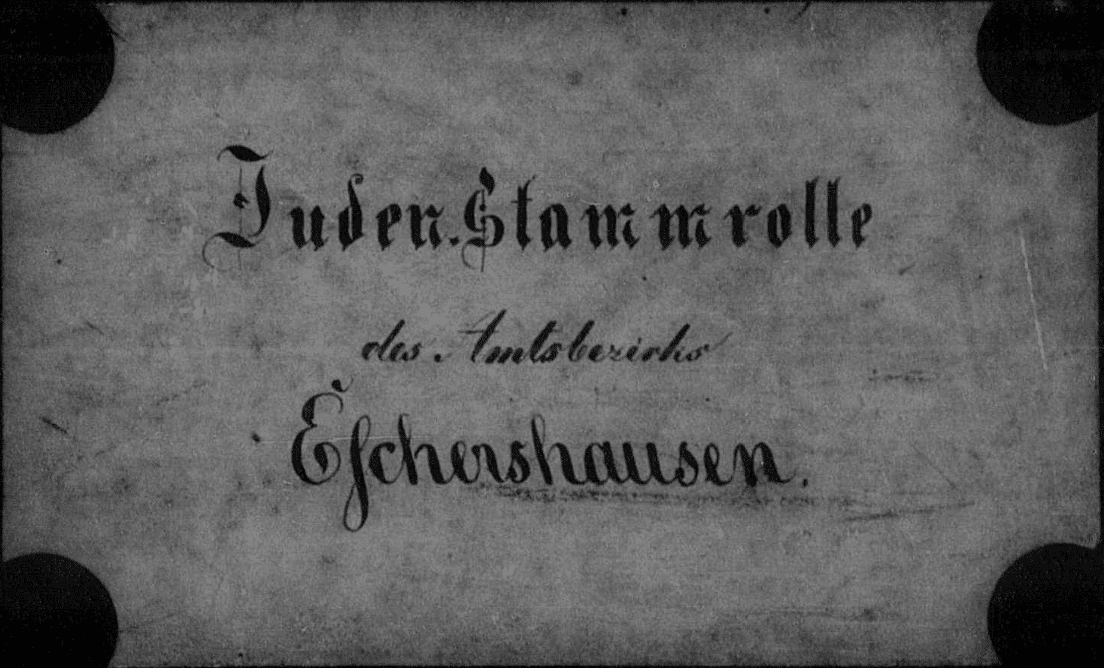 Are you ready to continue your adventure of discovery? Part One of this two-part series on Jewish German Genealogy Research provided an introduction and some resources to help you get started. Once you know your ancestor’s town of origin and have some historical background knowledge, you are ready to search the records. This article will review some specific record types and additional resources in more detail.

Different words, such as Juden, israeliten, israelitisch or mosaisch, were used to identify Jews and the Jewish religion in various records.

This record type is of great value to German research of Christian ancestors. It can also be a source for Jewish births, marriages and deaths, which were occasionally included in Christian church registers. However, separate civil registers were usually kept to record Jewish vital events, especially if there was a local Jewish community.

In the year one thousand eight hundred sixty-five on the fourth of December at seven thirty in the evening died in Illenau and brought to Darmstadt for burial on the fifth of December: Simon Goldschmitt unmarried salesman from Darmstadt, twenty-nine years old. /: Additional personal information not known :/

These records, including births, marriages and deaths, were kept by the civil registrar of individual towns.[1] Different parts of Germany started keeping civil registers at different times, beginning with Alsace-Lorraine in 1792. By 1876 it had become mandatory for all German states. In German Jewish research there are two different types of civil registers to be mindful of:

Some Jewish registers also include compiled family records, similar to a family group record which includes the names, and vital dates for all family members.

Unlike most cemeteries in Germany which have a ten to thirty-year limit for use of a gravesite, Jewish cemeteries in Germany have preserved thousands of tombstones, some dating back to the 11th century. Many of these tombstones have been transcribed. Epidat (epigraphic database) of the Salomon Ludwig Steinheim Institute for German-Jewish Studies includes over 37,000 tombstones, translated and annotated, including images. http://www.steinheim-institut.de/cgi-bin/epidat

These records were created in the early 19th century when Jews were required to take on a fixed, hereditary surname. Usually the change involved the surname, but changes to given names were also made. Depending on the year and location, records may be in French or German.

Before us the deputy mayor, registrar of the city of Mainz, department of Mont-Tonnerre, appeared Louis Israel, stateless, born in Ottrott near Strasbourg, residing in Mainz lett. D no 34, husband of Charlotte Schmoll, who declared he took the name of Blum for his family name and kept for his first name the one of Louis and said he couldn’t write, 10th October 1808.  [signature and mark of Louis Blum]

Some name-change records have been compiled into databases, such as the Name adoption and other lists database compiled by Kultur-Büro AHB. Here, lists can be looked up by state and individual city. At a minimum, name adoption lists include the old and new name. Additional information such as birth date, age, family relationship, occupation and status may also be included. “Other lists” include Jewish population list for a specific town and year.  https://www.a-h-b.de/en/projects/genealogy/name-adoption-lists

Example from Emden in Lower Saxony

Census records are not a common record type in Germany. However, one census to use is the minority census of 1938/1939, which includes given names and surnames, birth dates, birthplaces, education levels, and which grandparents were Jewish.

This census can be found for several cities in the FamilySearch catalog, but must be viewed at a family history center or at the Family History Library. Information from this census can be searched in the Holocaust Survivors and Victims Database provided by United States Holocaust Memorial Museum. https://www.ushmm.org/online/hsv/person_advance_search.php

Another source for Jewish family research in Germany is the Gedenkbuch, the Memorial Book for the German Victims of the Holocaust. An online index of this book can be accessed at the German Federal Archives. https://www.bundesarchiv.de/gedenkbuch/index.html.en

Researchers at Price Genealogy are here to help you with your adventure of discovery. We have professionals who can assist us with on-site research worldwide.

Do you have any questions haven't yet answered about German genealogy?  If so, let us know in a comment below!