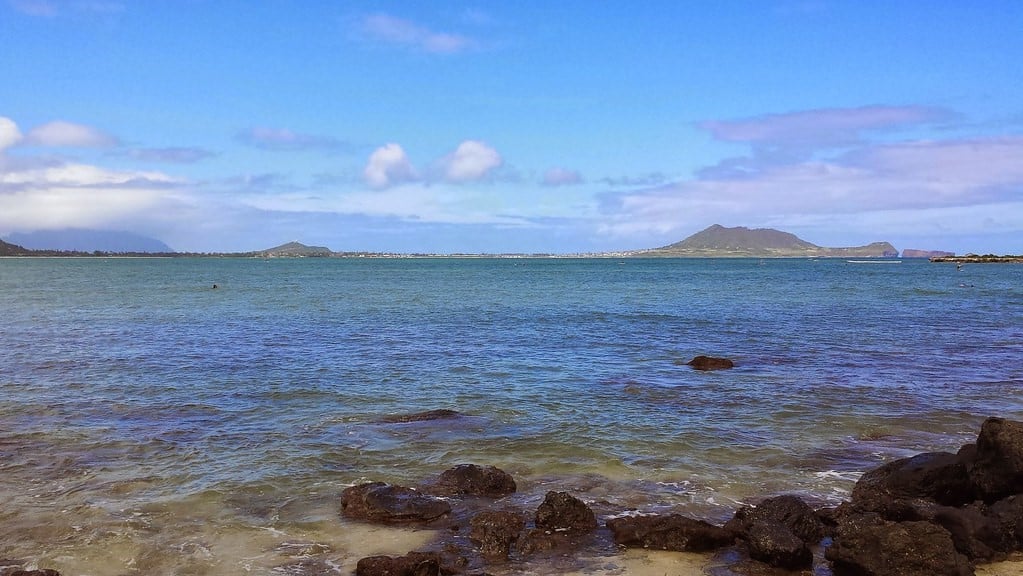 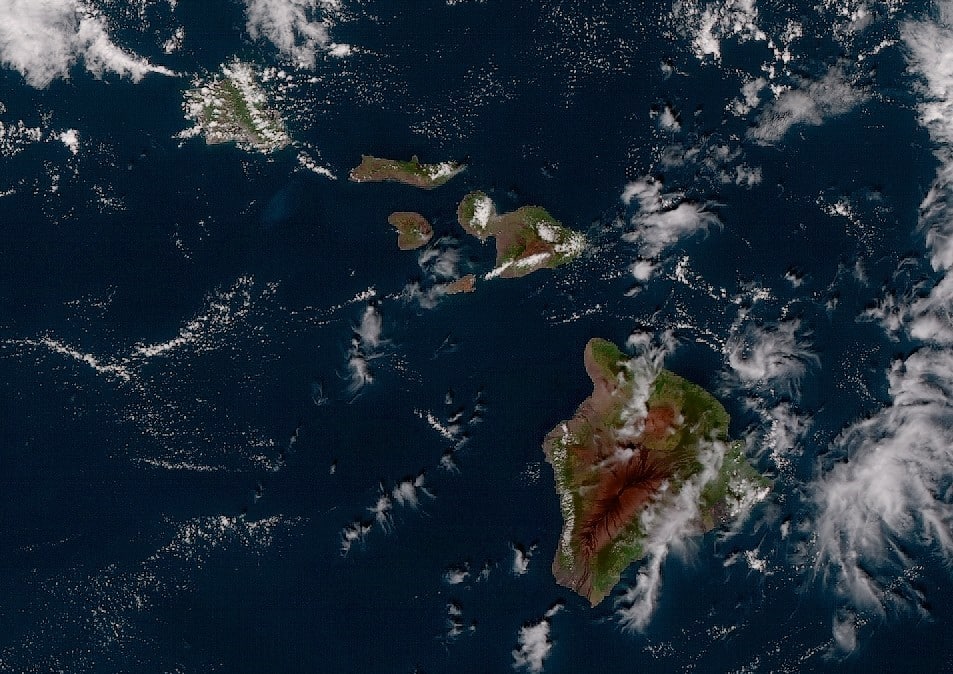 Many dream of vacationing on the Islands of Hawaii, surrounded by beaches, ocean, and volcanoes. Perhaps a vacation in Hawaii would involve partaking of pineapple and coconut and participating in a hula. Hawaii has diverse ethnicities including Natives, Asians, and Americans from the continent. If you have ancestors from Hawaii, you have an adventure ahead in researching them. Learn how in this article.

Hawaii was inhabited by Polynesians centuries before contact with white people. The Native Hawaiians were skilled farmers and fishermen who lived in chiefdoms that fought each other over territory. First contact with white people occurred when Captain James Cook discovered the islands in 1778. He named them the Sandwich Islands after the Earl of Sandwich.

Captain Cook published a book about the islands, which arroused international interest, attracting explorers, traders, and whalers from America and Europe. Hawaii was the crossroads of the Pacific. It was a place to stop on the way to the Orient to resupply. White explorers brought diseases which devastated the Native population.

Beginning in 1791, King Kamehameha defeated the other rulers and established the Kingdom of Hawaii in 1810. The kingdom of Hawaii was internationally recognized in 1810. In 1840, the king of Hawaii made a western style constitution, making Hawaii a Christian kingdom.

Sugar and pineapple plantations attracted laborers from other countries. Chinese laborers came to Hawaii as early as 1852. The sugar companies recruited Portuguese in 1878, Japanese in 1884, Puerto Ricans in 1900, Koreans in 1903, and Filipinos in 1906.

The Reciprocity Treaty of 1876 allowed tax-free exportation of sugar from Hawaii to the U.S., leading to close ties which contributed to the later annexation of Hawaii into the U.S. The sugar businessmen and their lawyers drafted a constitution to their favor and forced the king to sign it in 1887. This made it possible for them to overthrow the monarchy in 1893 and establish the Republic of Hawaii. Hawaii was annexed into the U.S. in 1898 and became a territory in 1900.

The Japanese attacked Hawaii at Pearl Harbor in 1941, bringing the U.S. into WWII. After WWII, new immigrants arrived from Korea, the Philippines, Samoa, and Tonga. Hawaii became a state in 1959.

Census records are a good place to begin research because they provide clues to other records. Because Hawaii was a territory from 1900 to 1959, any census it was enumerated on would have used a territorial schedule, which was specific to Hawaii for some censuses. Hawaii territory appears on the 1900 to 1950 censuses.

Birth and death registration in Hawaii began in 1853, but records are incomplete prior to 1896. Delayed birth certificates could be applied for in Hawaii beginning in 1911. In some cases, missionaries kept records as early as 1826. Divorces were registered at the state/territory level beginning in 1951; earlier divorces were recorded by the county circuit courts. Vital records are available through the Office of Health Status Monitoring, Hawaii State Archives, and the Family History Library.

Obituaries and cemeteries can provide genealogically valuable information. The obituary was published shortly after the death and gives information about the deceased. It may contain birth, marriage, and death dates, names of relatives, and give other useful information for piecing the ancestor’s story together. The tombstone will at least have the name of the deceased and their date of death. It may also contain birth information or name a spouse. Family members were usually buried near each other. Obituaries can be found online through Newspapers.com or GenealogyBank; gravestones can be found online through Find-A-Grave or BillionGraves. Either record type can also be found through local genealogical societies.

Military records can also provide genealogically valuable information about your Hawaiian ancestors. An attack on Hawaii was what pulled the U.S. into WWII, so it makes sense that Hawaiians would have wanted to defend their homeland. Men who were old enough to serve had to file for the draft for WWI and WWII. If your ancestor served in one of those wars, you can search service records for them on Fold3. You can also research their unit histories to learn of their war service.

Because Hawaii attracted immigrants from various countries from the mid-nineteenth century on, immigration research may be relevant to your ancestor. Census records may show an ancestor or their parents were born in another country; twentieth century census records include immigration and naturalization information. If your ancestor naturalized, search naturalization records for them. Whether or not they naturalized, search passenger lists for them, which will tell where the ancestors came from to get to Hawaii. Compiled passenger lists can be found at the Hawaii State Archives and the Family History Library. 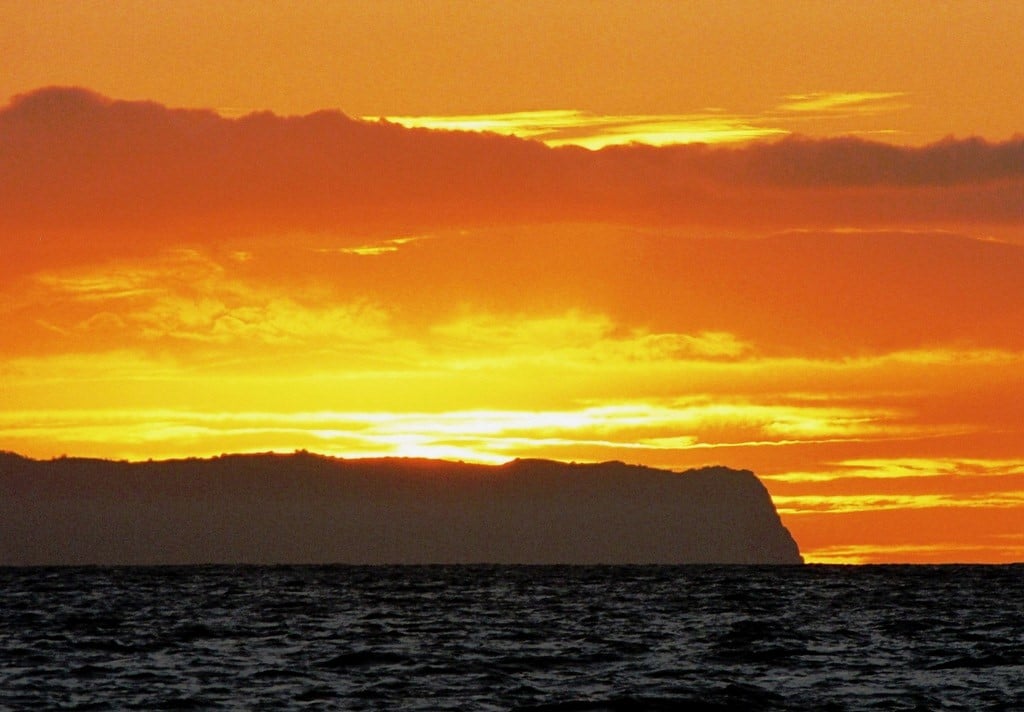 When researching Hawaiian ancestors, it is important to note some naming practices. Children did not carry their father’s surname prior to 1857. Additionally, Hawaiians may have had multiple names and long names may have been shortened. Social rank was important in Hawaii, so a husband may have taken his wife’s surname if she was of a higher social rank. Women may have been listed on death certificates by their maiden names rather than their surnames.

It is also important to note that records were kept by the island, so finding records of your ancestors requires knowing which island they were on.

Contacting historical and genealogical societies is a good strategy for researching Hawaiian ancestors. Often, these societies have obscured, overlooked collections which may contain valuable information. This may include pedigrees of descendants proving relation to an early resident, collected genealogies, newspaper clippings, old photographs, etc.

Below is a list of resources that may be helpful in your Hawaiian genealogical research:

If you need help researching your Hawaiian ancestors, Price Genealogy can help.