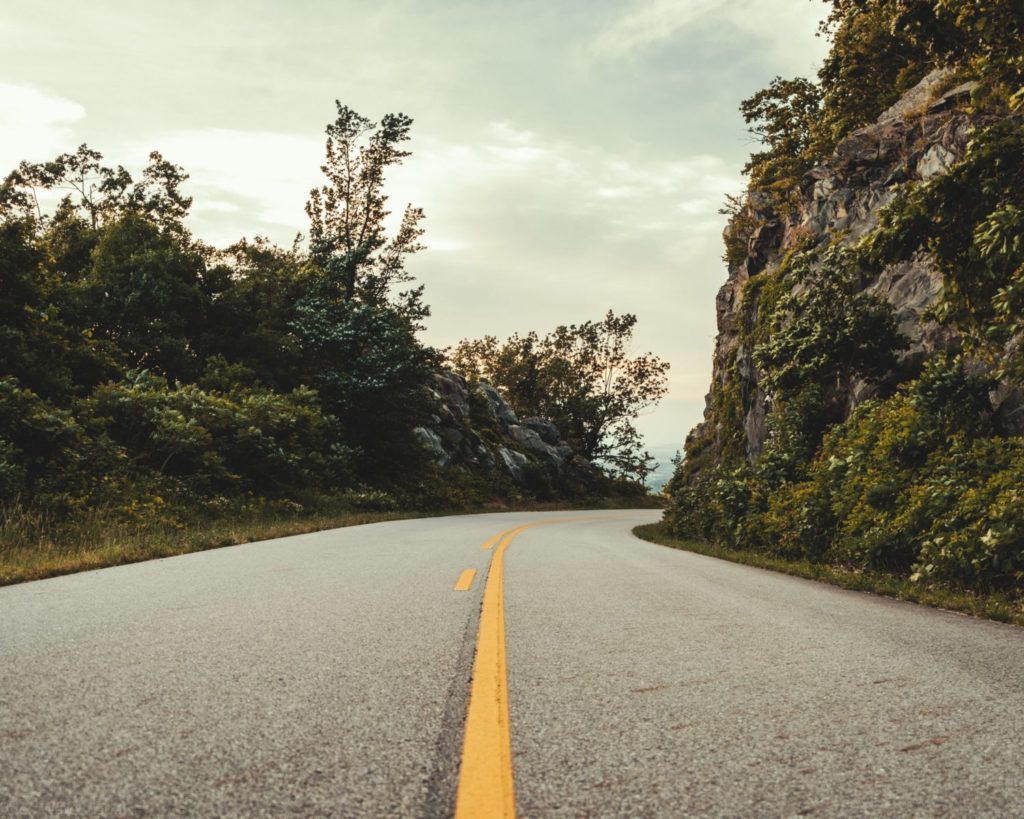 The Commonwealth of Virginia arguably has the richest history of all thirteen original colonies. The early years were full of chaos, drama, and the fight for survival and freedom. Although English settlers actually came to America prior to 1600,[1] the first successful English settlement was founded in 1607 at Jamestown. The times were perilous. They dealt with Indian attacks, substandard housing, and many starved during the winter of 1609 -1610.[2] Many events in Virginia’s history affected political boundaries, the keeping of records, and the migration of families.[3] Due to this rich early history, many Americans today have one or more ancestral lines that go back to Virginia.

The heritage in this state is nothing less than phenomenal. The fleet of ships that brought the first settlers to Virginia in 1607 was part of a replication project. They are now on display in Williamsburg at the Jamestown Settlement. The African American Heritage Trail is in Spotsylvania. It covers the beginning of slavery in Virginia from 1619. And there are now eleven historical sites that identify the heritage trail. The National Cemetery in Arlington, Virginia is breathtaking. It is one of the nation’s oldest cemeteries. There is even a Gold Mining Camp Museum located in Goldvein. They exhibit the history of the gold mine and mining. Those that love colonial housing will enjoy The Andrew Johnson’s house and Museum in Pearisburg. It is a simple and authentic colonial home. For a complete list of museums, visit Virginia’s Cultural Heritage site.

The genealogical records in Virginia are just as remarkable. They go well beyond the usual census, vital, and probate records. Many collections date back prior to the 1800s. The Virginia Colony existed from 1607 to 1776. The records available for this time period cover everything from simple tax records to runaways and executions. Genealogists are not the only people who find these records to be historically important. Each collection tells a story about Virginia and its people. The University of Virginia has released a website called The Geography of Slavery in Virginia which captures newspaper entries of runaway slaves and servants from the 18th and 19th century. Early runaway records can tell a story, much more than a name and date. In the York Runaways 1645-1734, Book 3, William Lewis appeared before the court in 1662, being charged with keeping company with a servant Jane that worked for Captain Parke. After three rounds of interrogations, he was found innocent of wrong doing, and his good behavior was acknowledged.[4] The Early Virginia Religious Petitions include requests for improvements, military claims, wills, naturalizations, deeds, and much more. They explain how some of the early boundary changes occurred and give light to what was happening in the early colonial days.[5] The Virginia Historical Society's Marriage and Obituary Index, 1736-1820 is another notable early collection. After this period, research tends to become simpler in Virginia, as well as the whole United States. Virginia’s vital record—births, marriages, and deaths—are generally available since 1853, with county marriages starting as early as 1706. As United States researchers will recall, the 1850 US census was the first to list each household member by name. The more detailed state vital records, which are still in use today, have been recording people’s births and deaths within the commonwealth since 1912.

Some Colonial Dames of Royal Descent ($$)

Many wonderful collections are available both online and offline at the Virginia Museum of History and Culture, the Virginia Theological Seminary, the Library of Virginia, and the Virginia Historical Society. Local libraries often have a history/genealogy room that might be called a Virginia room (or the name of the local area). These often have large collections of published genealogies and may even have manuscript materials only to be found locally. The same is true for local historical societies and university libraries. The Family History Center has several locations in Virginia. As with all repositories, be sure to check their hours of operation ahead of time. Local repositories should not be overlooked, even if it is impossible to travel to their research room. The state library’s website is home to a freely searchable index of deaths from 1853-1896. It must be searched through their catalog. Further information about the death index collection can be found among their useful research guides. The historical society’s early newspaper marriage and obituary card index, mentioned earlier, can be browsed on FamilySearch.org.

Virginia.org’s genealogy information page has links to other websites covering Virginia in general or by region. The Virginia Genealogical Society is a great resource for some online genealogical collections, but also for general guidance on research in the state. Huge collections, accessible at no cost, are available on FamilySearch.org and AccessGenealogy.com. Other places to look at are the Virginia GenWeb Project, Linkpendium, and Cyndi’s List. For a fee, Ancestry.com and MyHeritage have large collections of Virginia records that date back to 1607.

Typically, researching a family post-1850 will be relatively straight-forward, but this is not always the case. The biggest challenges in are in researching a family member that lived during the colonial era and later eighteenth century. The most common challenges are identifying the birth location or a parent. If the ancestor was a female, it can be difficult to locate her maiden name. Whether you need help with colonial or more recent Virginia research, our experts have the experience to do the task. Contact us today!