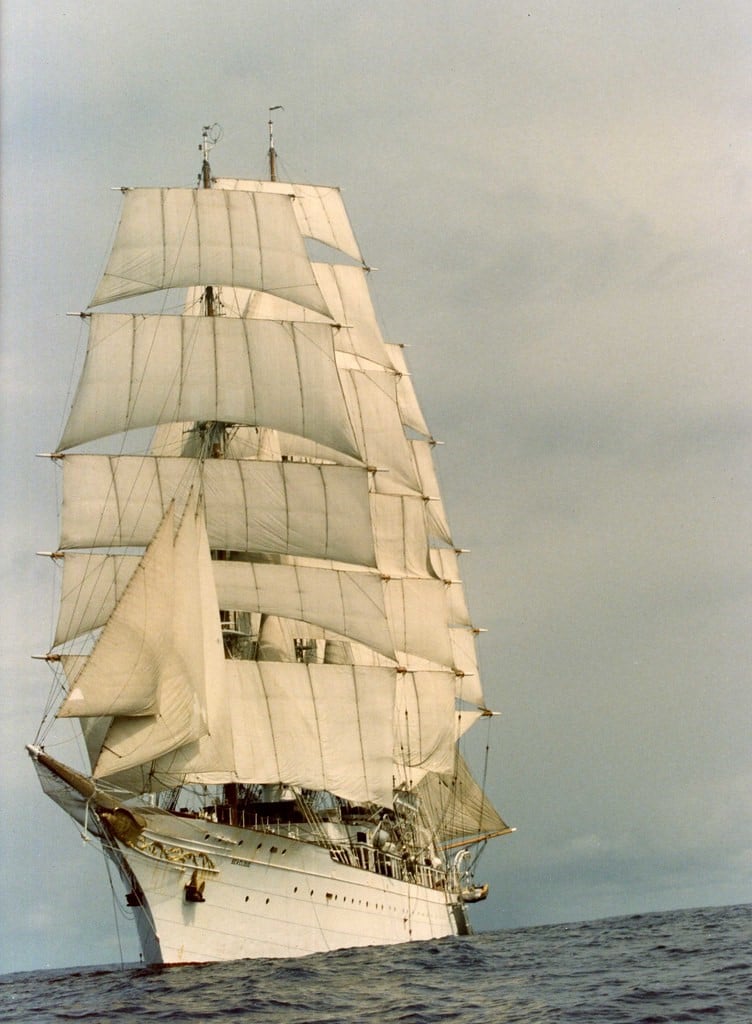 Aside from the indigenous population, the U.S. is peopled with immigrants and descendants of immigrants. Some immigrant ancestors are as recent as parents or grandparents while other immigrant ancestors go as far back as colonial times.  Which is why today we are going to share everything you need to know about Immigrant research.

Since the earliest settlements in America, many people have come over for various reasons: to escape from religious persecution, to seek better opportunities including land ownership, or under derision as convicts or slaves. Oftentimes, the countries where emigrants came from had factors pushing them away, at the same time that America attracted them. One example is landlords forcing peasants off the land as the feudal system declined. Knowing the waves of emigration from your ancestor’s home country adds historical context that helps to explain their reasons for leaving. The FamilySearch wiki includes pages on various countries’ emigration waves.

Many who wanted to come to America were too poor to afford passage, so they made arrangements where another would pay for their journey in exchange for indentured servitude for several years in America. It was also common for the father to immigrate ahead of his family to earn money in America to pay for others to come over.

Groups often emigrated together. When fleeing religious persecution, it was common for members of the same congregation to travel together and settle together. Immigrants frequently wrote home to their friends and family about the opportunities they found in the new land, encouraging them to come as well.

No matter when, why, or how your ancestor came to America, they left records on their way here, which give clues to their life in the old country and insights into their travel experience. This article discusses some of these records. For information on the naturalization process, see the previous article in this series.

The first clues about an immigrant ancestor are in records stating their birthplace in another country. These include censuses, death records, military records, sometimes church records, and marriage records. Sometimes the clues of immigration are found in records of the children of the immigrant: census records and death certificates which ask for the parents’ places of birth.

County histories of places where your ancestors lived usually contain information about early settlers and prominent citizens. This may include immigration information.

Start by searching the port closest to where the ancestor lived or settled. It may also be helpful to know which ports were the most popular at the time your ancestor immigrated. The following table provides a timeline of some major ports.

The passenger lists often include the destination city and the hometown. If families travelled together, they may be listed together on the passenger list. Information on passenger lists was more consistent after 1906 when the Bureau of Immigration and Naturalization was established. Before then the information contained on these lists was based on what the ship’s captain wanted to include.

The passenger list includes the name of the vessel the ancestor travelled on. A simple Google search can yield a picture of the vessel.

If an immigrant ancestor came over from Canada or Mexico, they would have gone through a border crossing checkpoint instead of a seaport entry. Sometimes immigrants found it more cost effective to sail to Canada then take a train into the U.S. If you are not finding your ancestor in a passenger list, try searching border crossing records and ports in Canada.

When a family emigrated from a non-English speaking country to America, they may have anglicized their names. Even if the family did not, it is likely that their names may have been misspelled, mispronounced, and misunderstood throughout their lives in America. This is especially likely before the family learned English.

An example of this is the Trankina family, who immigrated to the U.S. from Italy in the late 1800s. Their surname is spelled differently on every census and in other records: Frankina, Trankino, Franchinco, Tranchina. Additionally, being able to identify them on records requires knowing both the English and Italian versions of their given names. Behindthename.com is a website good for learning other languages’ versions of given names.

Many people migrated in groups, as discussed earlier. People who knew each other in the home country would have settled near each other in the new country. Some of these ethnic groups were tight-knit and even kept their old language in the new country. Germans did this prior to WWI. Sometimes these groups migrated together. If you are having trouble tracing your immigrant ancestor family, choose a neighbor who came over from the same country and trace them. It is possible they were also neighbors or associates in the old country.

The process of immigration and naturalization was an adventure for the ancestors who experienced them, and they are an adventure today for researchers who try to discover of their ancestors’ experiences. If you need help in this adventure, Price Genealogy can help.

Have you done any immigration research recently?  Let us know in a comment below!