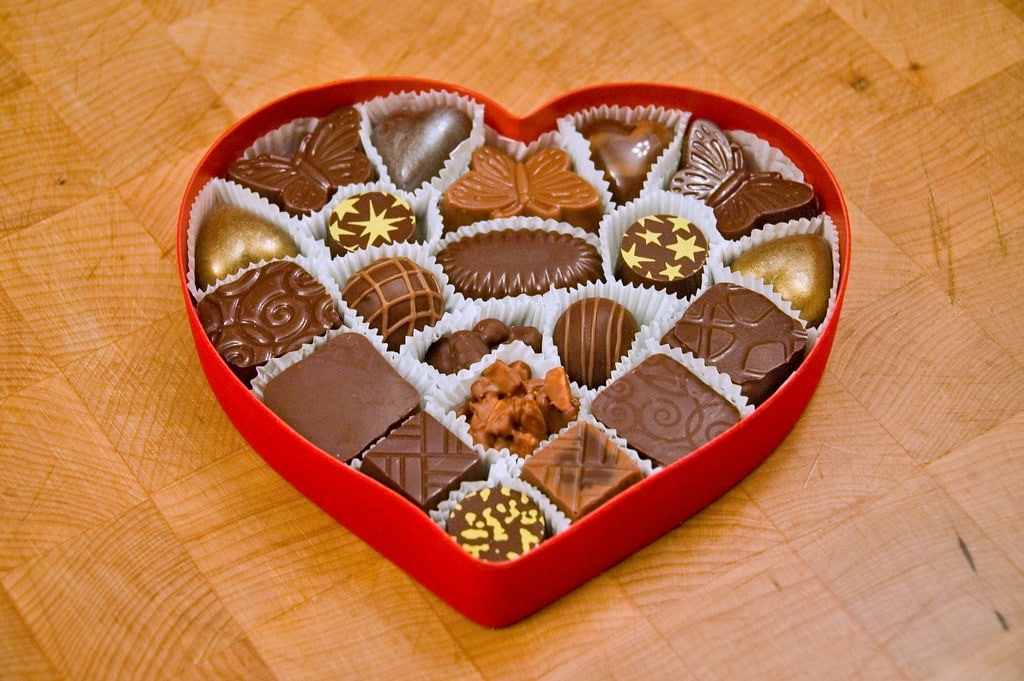 Love is in the air with the celebration of Valentine’s day. Couples celebrate their love while single people eagerly await the post-Valentine’s day chocolate sales. Whether single or married, many couples were involved in creating you: your parents, your grandparents, your great-grandparents, and so on. Each ancestral couple lived their own love story prior to bearing your next ancestor. Celebrate Valentine’s day by finding the marriage records pertaining to your ancestor’s love stories.

Marriage banns were usually posted in the church for the three weeks prior to the wedding to give community members time to voice objections. Marriage bonds were contracted by the groom or a relative of the bride to guarantee the marriage could take place. Marriage licenses were filed by the government and are still used today. Marriage licenses contain more detailed information than marriage banns and bonds.

After the marriage took place, the marriage would be recorded on a register or certificate and returned to the state. However, in the nineteenth century and earlier, it was also likely that the officiator of the marriage kept the records in his own personal journal.

The following information is typically contained in marriage records:

This information can be used to help locate birth information of the bride and groom, find other relatives, find previous marriages, identify the church where the ancestral family attended, and confirm residency. In cases where an ancestor had children with multiple spouses, marriage records can help sort out which child belongs to which marriage.

How to find marriage records

Before looking for marriage records, it helps to have an idea of when and where the couple married. Some census records state how many years a couple was married or the age at first marriage. A marriage date can also be estimated based on the oldest child’s date of birth. While many couples had their first child within a few years of getting married, it is not best to assume this was always the case. The first few children may have miscarried so the oldest living child may have been born several years after the couple married. Couples sometimes got pregnant before marriage, so the first child may have been born only a few months after the marriage or even before the marriage. In such cases, the couple may try to cover that up by falsifying dates later on. The estimated date is a clue to help in searching for the marriage record.

Knowing the location is more important than knowing the date. Records were kept at the local level, and online databases are sorted by place more than by date. Where was the oldest child born? Where did the bride and groom reside before getting married? Where did the bride’s family live? These are all possible locations for the marriage to have taken place.

Search for records within the city and county the couple is likely to have married. Online databases include church and civil marriage records. Look for marriage announcements in the newspapers that were kept at the time and place of the marriage. Check family bibles and personal histories. Check Google Books.

If no marriage record is found in the county the marriage should have taken place, try neighboring counties or states. Look up the Gretna Greens of the place your ancestors lived. Gretna Greens are towns in neighboring counties or states where couples commonly go to get married (like Las Vegas in the west); these couples may have been underage or may have wanted less paperwork, or less waiting time. 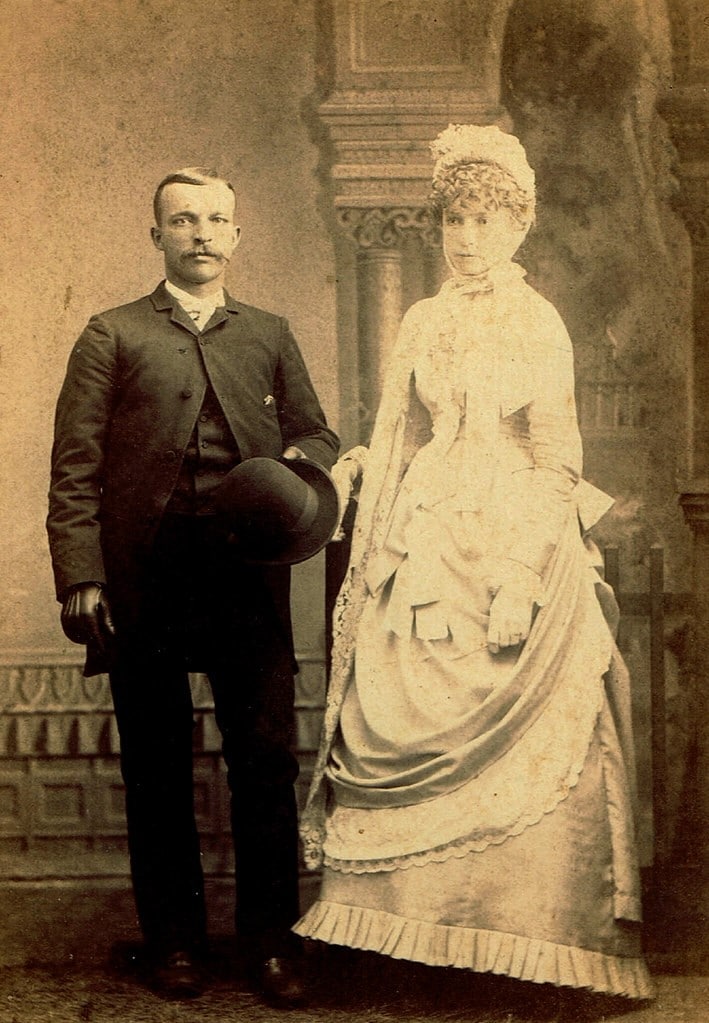 The marriage records say when and where a couple married, and may give additional information about the couple’s families, but it does not say how they met or how long they dated or courted before marrying. Such stories are usually only known if passed down. If you have parents or grandparents alive, learn their love stories before it is too late. If you are married, make sure your posterity knows your love story.

Another way to infer the love story is to know the historical context regarding dating or courting customs around the time and place of your ancestors’ marriage. How involved were the parents in the process? What did young couples do together to get to know each other? What did society at that time value in a marriage partner? How long did couples typically court before getting married? An internet search can yield a lot of information on this topic. Your local library may have books in the history section about social customs of the timeframe of interest.

Knowing the dating and marriage customs of the 1950s helped me understand my grandparents’ love story after my grandmother told it to me. She reported that my grandfather wanted to marry her even though he showed no interest in connecting with her. This may seem odd in the twenty-first century. I remembered that my grandparents were nineteen and thirty at the time they married, and that the 1950s was the decade with the youngest average marriage age in American history. Not only was it common to marry young back then, but many people thought there was something wrong with you if you did not marry young. My grandfather was thirty and single in the 1950s, so it makes sense that he was desperate to marry.

This Valentine’s day, celebrate by finding your ancestors’ marriage records and learning their love stories. If you need help with this, Price Genealogy can help you.

Do you have any questions not answered in this post about marriage records? Let us know in a comment below!