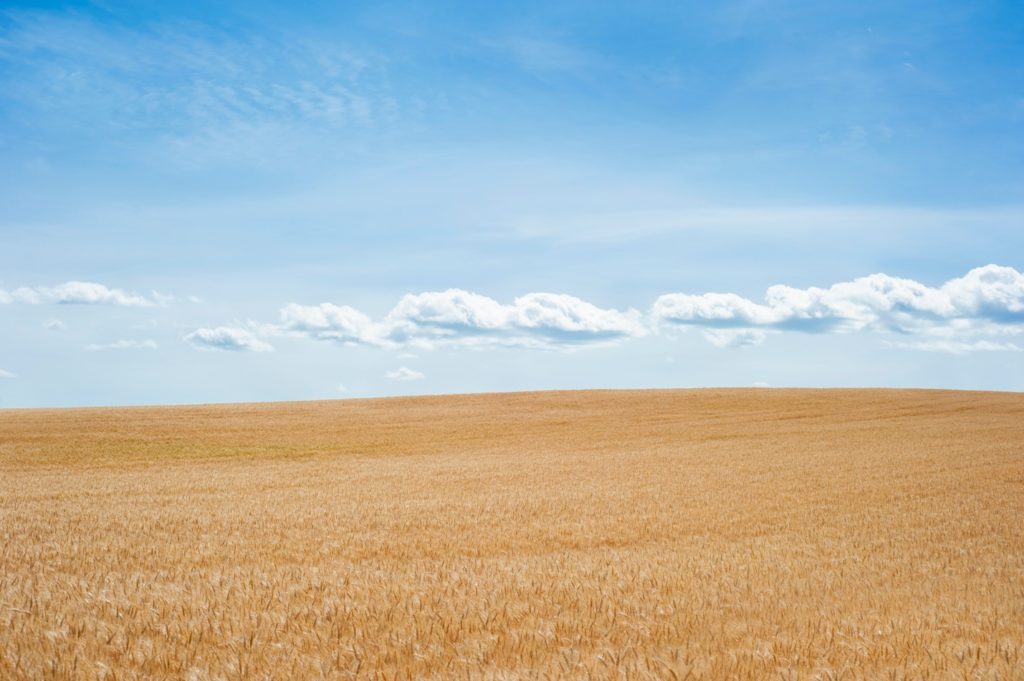 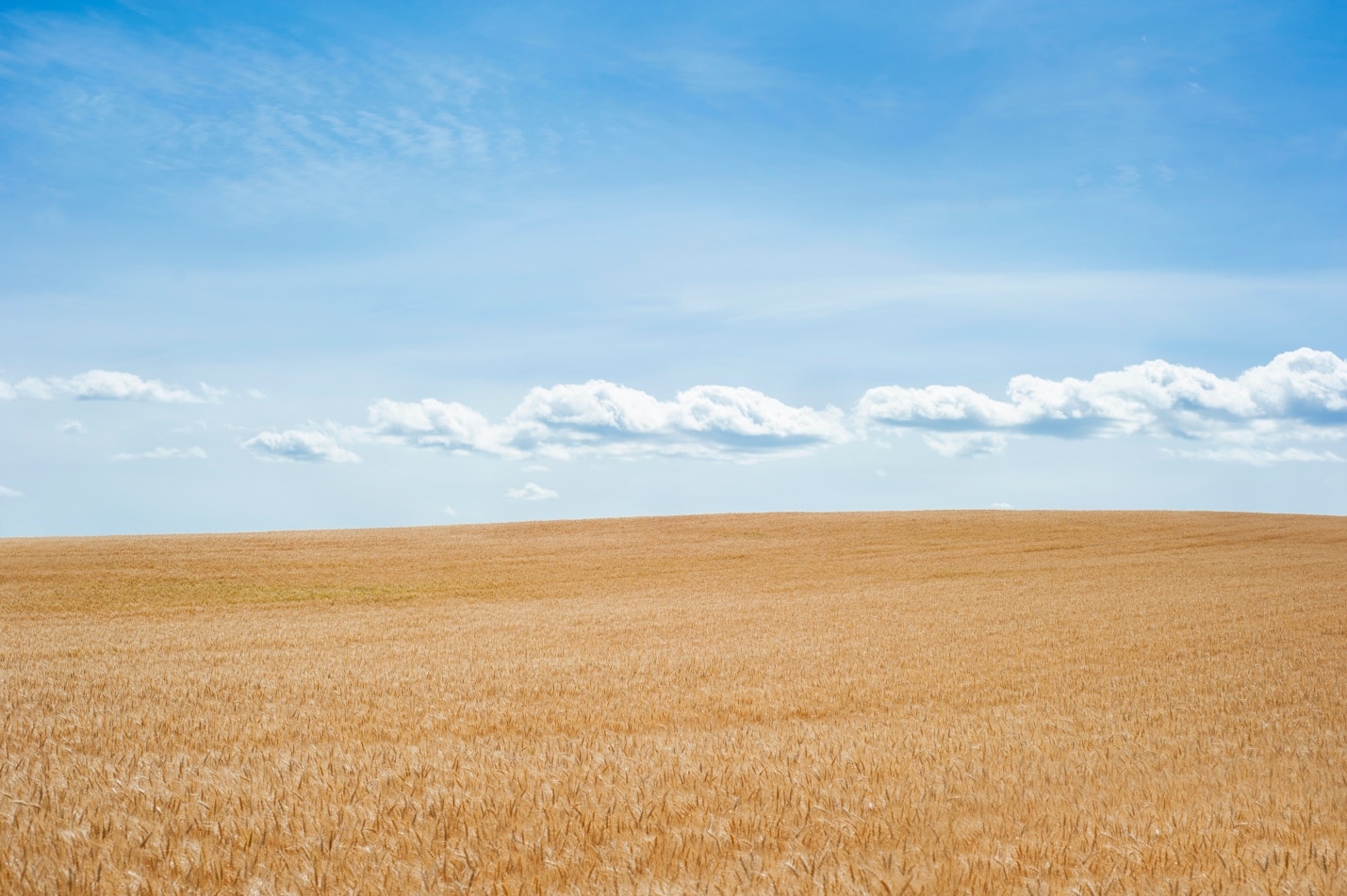 Part I of this two-part series is adapted from a lecture given by the author at the 2019 Brigham Young University Conference on Family History and Genealogy.

Land records are an incredibly important resource when doing genealogy research in the United States. These records do more than simply record where an ancestor lived or what property they owned, they can be a wealth of information about relationships, economic status, and much more! Like any other record type, it is crucial to utilize every aspect of land records. This goes beyond just reading through the deed and recording names– you need to get land platting!

What is Land Platting?

Land Platting is defined as drawing out the boundary description of a piece of property as given in a land record, usually a land deed. Platting refers to land described using the Metes and Bounds (measures and boundaries) system. Alternately, land graphing refers to land described using the Township and Range (or Rectangular Survey) system. Part II of this Land Records series will focus on land graphing, so keep an eye out for that post.

I do need to state here that though a land deed is generally described using either the Metes and Bounds method or the Rectangular Survey method, I have come across deeds that are a combination of both. So, when stated in this post that one method includes x while the other includes y, know that in genealogy, there can be no absolutes! If you use this information as a general guide, you will be better prepared to handle an anomaly when (not if) you come across one.

Before getting into the ins-and-outs of how to plat land records, it is important to understand where the Metes and Bounds land survey system was used. Metes and Bounds was used in what are now called the “State Land States.” This group consists of the original 13 colonies, states created from those colonies, Hawai’i, and Texas:

Because these states had an established land survey system when the Federal Government was formed, they were granted the right to retain their land after ceding it to the government. As a result, they were in charge of granting/selling their own land and the Metes and Bounds system stuck. When you are doing research in land records of these states, be prepared for some land platting.

The rest of the United States was acquired through various means after the formation of the Federal Government, and the land became public domain. These states (every state except those listed above), referred to collectively as the “Federal Land States,” generally use the Rectangular Survey system. In the next post of this series, we’ll talk through graphing land descriptions in these states.

As mentioned previously, land records can be a treasure trove of information. Land platting is sometimes overlooked, but it shouldn’t be! Here are a few examples of some ways that land platting can be very valuable to your genealogy research:

Learning the terminology associated with Metes and Bounds land surveys is helpful to 1) identify whether or not your deed can be platted, and 2) understand how to plat the deed on your own. You will know your deed is surveyed in Metes and Bounds when you see the words chain, link, rod, and/or pole. You will notice phrases such as “South 45° West” and geographical landmarks such as “the oak tree by the stream” or “a stake and stones.”

If you see phrases including halves, quarters, sections, townships, and ranges, your deed is not Metes and Bounds, it is Rectangular Survey. It is important to remember, however, that the term township was also used to indicate a small geographic area within a county. Your Metes and Bounds deed may say someone owned land in Washington Township of Beaufort County, but you likely won’t find a phrase similar to “Township 3 West” in a Metes and Bounds deed.

The following chart illustrates some of the equivalents for the various measurement terms used in a Metes and Bounds deed. It is important to know these equivalents for times when your deed includes phrases such as “56 chains and 25 links” or “north 80 degrees and 20 minutes west.” Understanding the ratios between the units is important for consistency.

Now that we’ve laid down some of the basics of Metes and Bounds survey, where it was used and how to recognize its value, let’s get into some how-to’s of land platting! The deed[1] used in the example can be found on FamilySearch at this link: https://bit.ly/2IeLUHk. The slides walk you through one of the descriptions in the deed on page 191, but you can use the second one for practice! 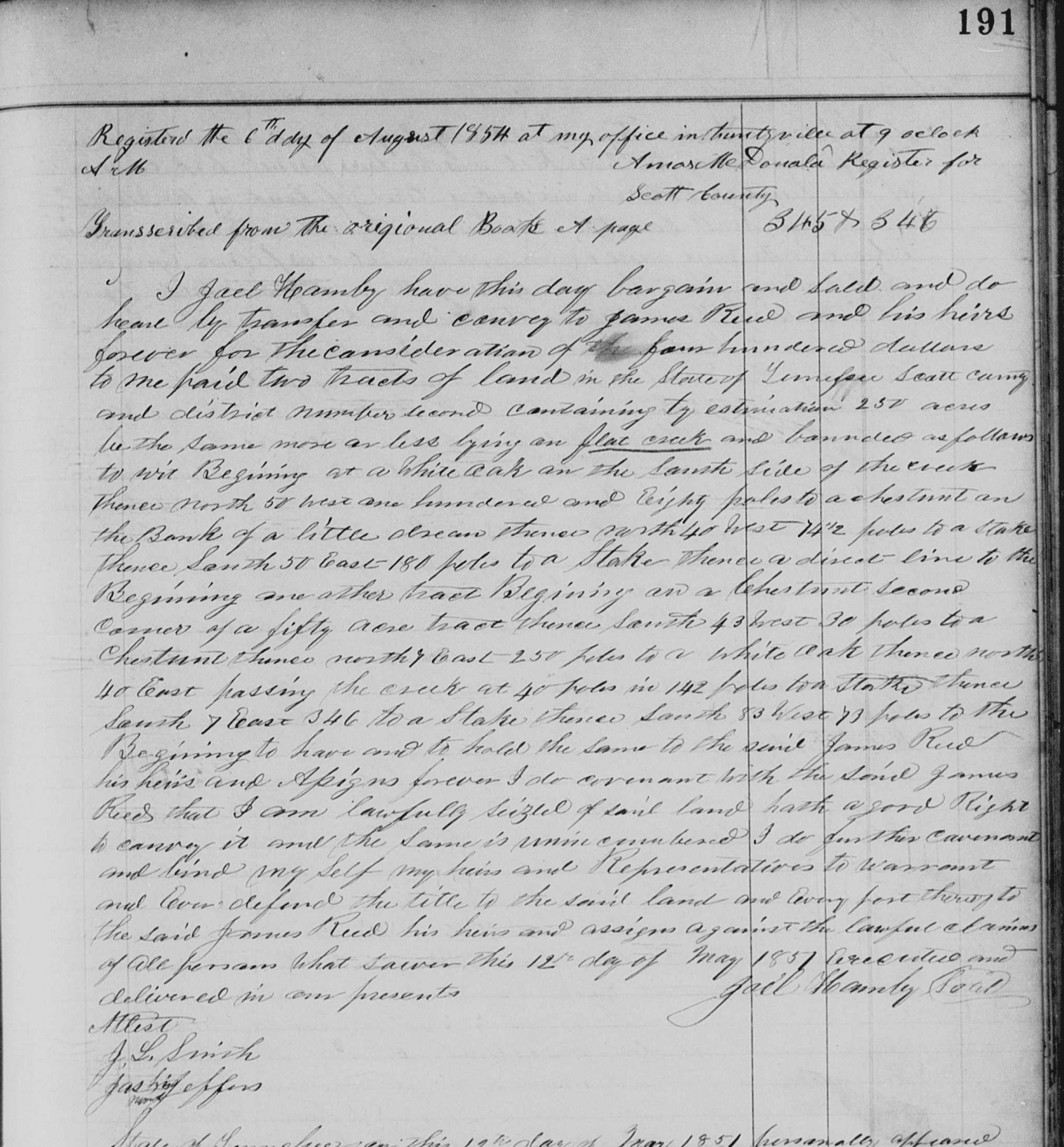 Some tips to remember while platting:

The researchers at Price Genealogy are experienced with land documents and land platting and can help you use them to discover critical relationships. Many clues come from these records. Not only do they help build family trees, but land platting will help you understand the world in which your ancestors lived by visually seeing the lay-out of the land and by identifying the neighbors.