What’s in a Name: Surnames 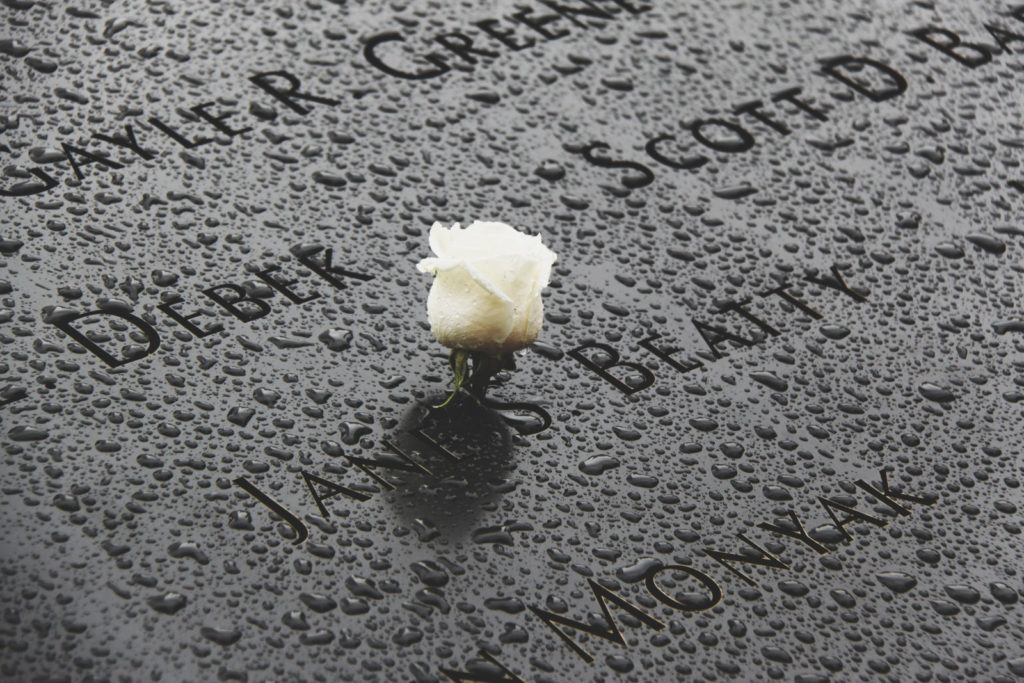 28
Jun
What do Olaf Oleson, Robert Trimmer, Rita Ayala Cota, and Tai Xiang Ting all have in common? Each of these surnames follow a pattern used in its individual country of origin. Understanding and recognizing naming patterns can be a beneficial tool when researching your ancestors. The surnames of your ancestors often offer clues to those who came before them. One of the most recognizable naming patterns for surnames was used in Scandinavian countries for centuries, and is still used in Iceland today. Known as patronymic surnames, the idea was to carry on the name of the father in the next generation by adding son (sen) or daughter (dotter, datter, or dottir) to the father’s given name. Following this pattern, in Sweden, Olaf Oleson would name his son Hans Olafson and his daughter would be Ingrid Olafsdotter.  In Norway or Denmark Olaf Olesen would name his son Hans Olafsen and his daughter would be Ingrid Olafsdatter.  The female ending dottir is seen mainly in Iceland and early Norway. The patronymic pattern is not exclusive to Scandinavian countries. You may see it in England as Adamson or in Germany as Jacobsohn. Patronymic surnames give important clues that can help extend your family line. Another naming pattern was based on the location where the family originated. These were toponymic surnames. In England you may find habitational family names like Banbury or Attenborough. In Poland, names ending in -owski usually indicate a toponymic surname, such as Kowalski or Grabowski. Often, the name does not point to a specific city, but instead it describes a location like the German family names Sulzbach  (salty stream) or Spitz (pointy hill). Being aware of these possibilities may influence you to look for your ancestors in places you may not have thought of before. Surnames based on the father’s trade can also be found in your family history. Your German ancestor may be a Mueller 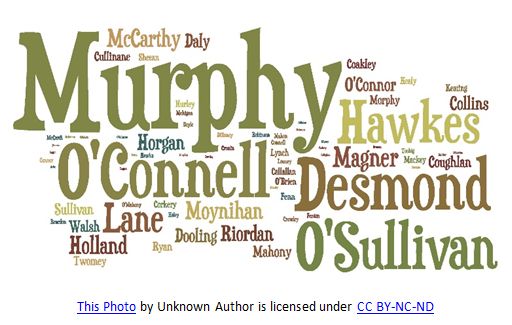 (Miller) or Fenstermacher (windowmaker); in Spain you may be looking for a Hidalgo (nobleman) or Barbero (barber). Occupational surnames in British genealogy include Trimmer, Cooper, and Taylor. As most British researchers can attest, the most common English surname based on an occupation is Smith (anyone else have a John Smith in their family tree?). As early as the 2nd century in Asia, and the late Middle Ages in Europe, families assumed a hereditary family name. . The way it was put into practice varied in different parts of the world. For instance, in Europe (and now Japan), the woman would take the surname of her husband when she was married. In this naming pattern the family name becomes the surname for all male and unmarried female descendants while the surname for married females changes at marriage. When Mary Gow married James Bridges, she became Mary Bridges (which makes for long research hours when looking for her maiden name!). In Spanish-speaking countries and some Asian countries the woman does not give up her name at marriage. In the case of Hispanic cultures, it is common for the child to have two surnames, one from each of his parents, such as Jose Ayala Guerra and Maria Cota Ruiz having a daughter named Rita Ayala Cota. Usually, the father’s surname is listed first, and then the mother’s, with the child receiving the first (father’s) surname of each parent. Understanding this can be an advantage in your research efforts.

Likewise, in China the woman does not take on the name of her husband. Within this complex naming system, the surname is the first name listed followed by one or two given names. Historically, at marriage, the woman would add the suffix -shi to her name, meaning family or clan. Thus, if Tai Xiang Ting married Han Yu Shin, she would be known as Tai Shi (family of Tai) after marriage, while the family name would be Han. This makes it difficult to link mothers to their children, and unfortunately, many Chinese genealogical records omit the names of wives and daughters and follow only the male line of descent. Also, because of the location of the surname in Chinese names, if they immigrated to the United States their names were confused by immigration officials. Hearing the name Wang Kai Wei, where although Wang was the surname, the migrant official may have listed the surname as Kaiwei instead. The difficulty in understanding the Chinese tones, and in translating from Chinese symbols to a Romanized alphabet, also resulted in a variety of spellings for a single Chinese surname. So, Chan, Chen, Chin, Tan, Tin, Tjin, and Ting could all reference the same name.

Understanding naming patterns can help you whether you are researching your ancestors in Norway or Northumberland, Berlin or Beijing. When you know what you are looking for, you can more clearly see the patterns in a name. This type of advanced knowledge is just one example of the value offered when hiring Price Genealogy to research your ancestral lines. Our experts understand surname naming patterns, and many other patterns that are not common knowledge. Please inquire today to discuss how we can assist you. KayLynne and Michael