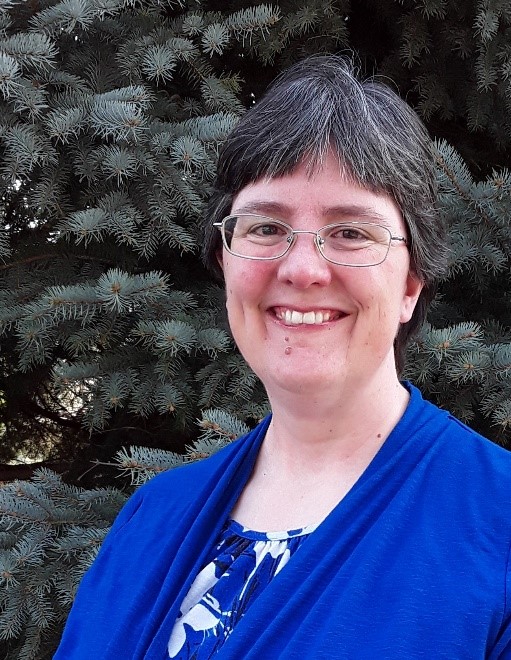 Gina Palmer is an American who was born and raised in Germany. The area where her parents moved to in Germany turned out to be near several ancestral villages. Her mother introduced her to genealogical research at a young age. After learning the old German script in third grade, Gina helped her mother read and translate the many records she was finding in local parishes and archives. After moving to the United States, she continued helping others read and translate old German documents.

Even though she pursued her interests in research and education in different professional fields, she continued serving as a volunteer in the family history field. She earned a bachelor of science degree in Zoology, followed by a master of science degree in Outdoor and Environmental Education. As a seasonal federal Park Ranger, she researched and educated the public about our national heritage for several years. In 2018 she started helping individuals learn about their personal heritage as a professional genealogist. Two years later she completed a degree in Family History Research from Brigham Young University–Idaho. She is currently working towards an ICAPGen accreditation in Southern German research.

She has enjoyed opportunities of conducting research in parish offices and archives in Germany. Being fluent in German, she can easily contact and communicate with these offices from a distance as she searches for records. In her personal research, she was excited to discover that she was born in the same city as her fourth great-grandfather, and that she had shared a similar occupation as one of her seventh great-grandfathers who was a forester. Gina enjoys finding ways to help others learn about their heritage. She has created games and family history books for her nieces and nephews. She also enjoys hiking, reading, traveling, learning and exploring new things.