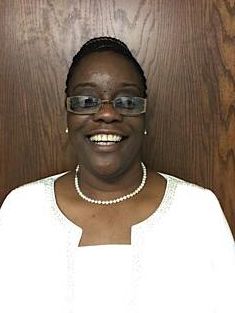 Lakita was born in and lived in Chicago, Illinois on the south side and is the third child and “baby” of the family. During her lifetime she has started a Trucking Company known as Lakita’s Transportation Services, served as President and Treasurer of the Catholic Charity Head Start Program and was the City-wide delegate agent and on the Department of Human Service Grant writing team. In addition, after completing her Social Services degree she started a program called “The Adam and Eve Project” which grew to over eight sites, one being the largest residence group home in the City of Chicago. Most lately, she has served as a missionary for the Church of Jesus Christ of Latter-day Saints in the Family and Church History Headquarters Mission in Salt Lake City where she honed her skills as an African American researcher. She has a deep faith in God, loves to serve others and has three wonderful sons.