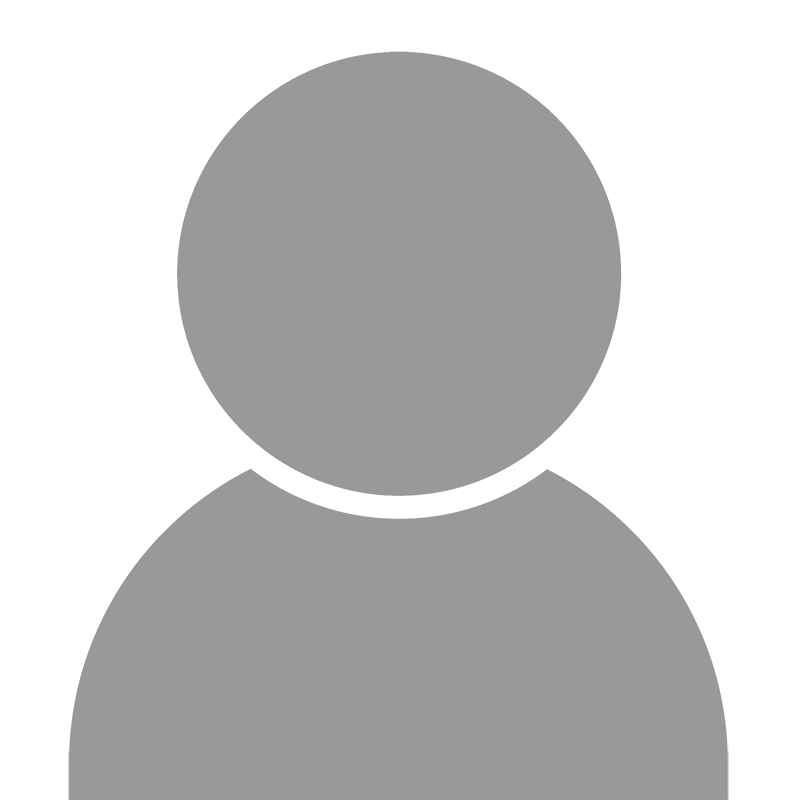 Paul C. Reed is a highly accomplished researcher. Genealogy has been his sole profession for more than 25 years. He initially trained in British research with Rick Price and in Southern States research with other specialists. He is now well established as one of the top specialists in family history of the Colonial South and in tracing the origins of Colonial immigrants. Following along these lines, over the years he has published many articles on the royal ancestry of Colonial immigrants, and is one of the top authorities for royalty and nobility.

Paul is particularly adept at those ‘impossible’ problems, the ones people’s relatives have worked on for decades. Year after year of working on the leftover remnants of other researchers’ projects has honed his approach so that he is frequently able to attack problems with a fresh, innovative approach, either coming up with a new direction, or helping draw the research down to final conclusions, based on the best surviving evidence. Often what does not appear in records that do survive speaks as much as what does. This approach has led him to publish many articles in journals such as The American Genealogist, The Virginia Genealogist, The National Genealogical Society Quarterly, The Genealogist, The New England Historical and Genealogical Register, and Foundations: The Journal of Medieval Genealogy, as well as having served as contributing editor of The American Genealogist and The National Genealogical Society Quarterly.

Paul is also very personable, and a popular speaker at such events as the Salt Lake Institute of Genealogy, where he has taught many classes to both novice and advanced. Perhaps the pinnacle of his genealogical career was when he was elected a Fellow of the American Society of Genealogists (FASG) in 1999. This is an honorary society limited to 50 lifetime appointments based on the quality and quantity of scholarly publications.