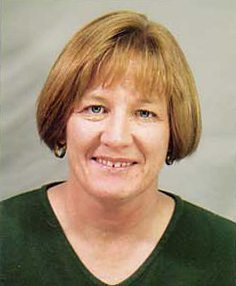 RaNae Colby, PB, received her Professional Bookkeeper certification from Universal Accounting in Murray, UT. She grew up in Salt Lake City, UT, attended Brigham Young University in Provo, UT, National College in Colorado Springs, CO and Bellevue Community College in Bellevue, WA. She has always been interested in technology and accounting. She was a Credit Officer at Zions Bank for several years, then moved to Santa Clara, CA where she became a Lease Funding Representative at Hitachi Data Systems Credit Corporation. RaNae next moved to Colorado Springs and worked at Junior Achievement while she went to school to obtain an Associates Degree in Computer Information Systems and Accounting.

After living outside of Utah for several years she decided to move back home to be near family and friends. She became an Accounts Payable Auditor and worked in that capacity for a couple of different companies for several years. RaNae later formed her own company, Beyond Accounting, Inc. She now performs professional bookkeeping services for small companies.