Put Skin on Their Bones 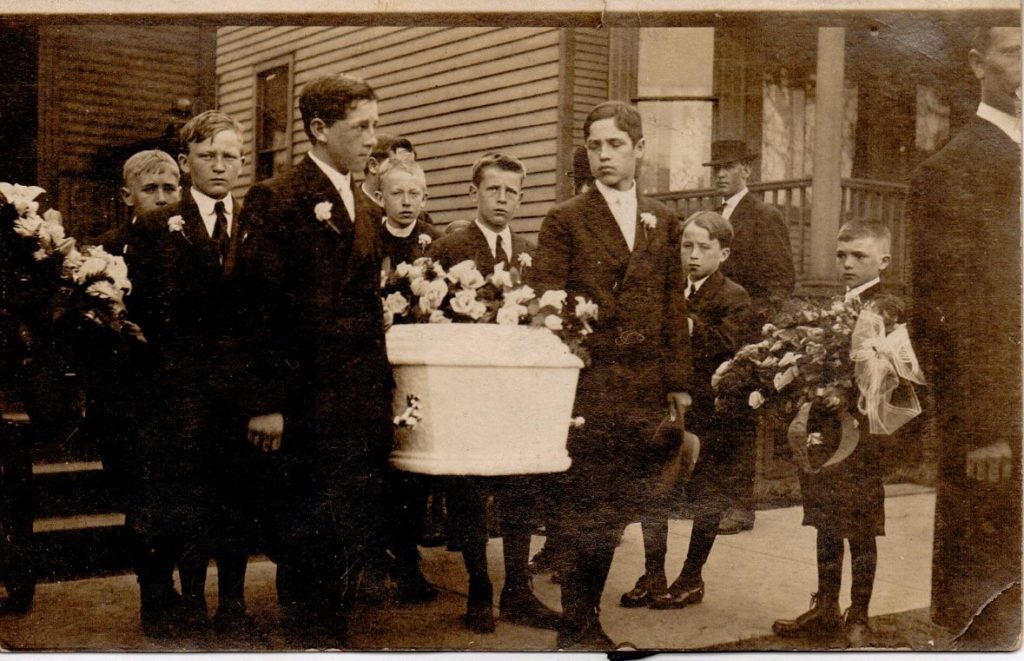 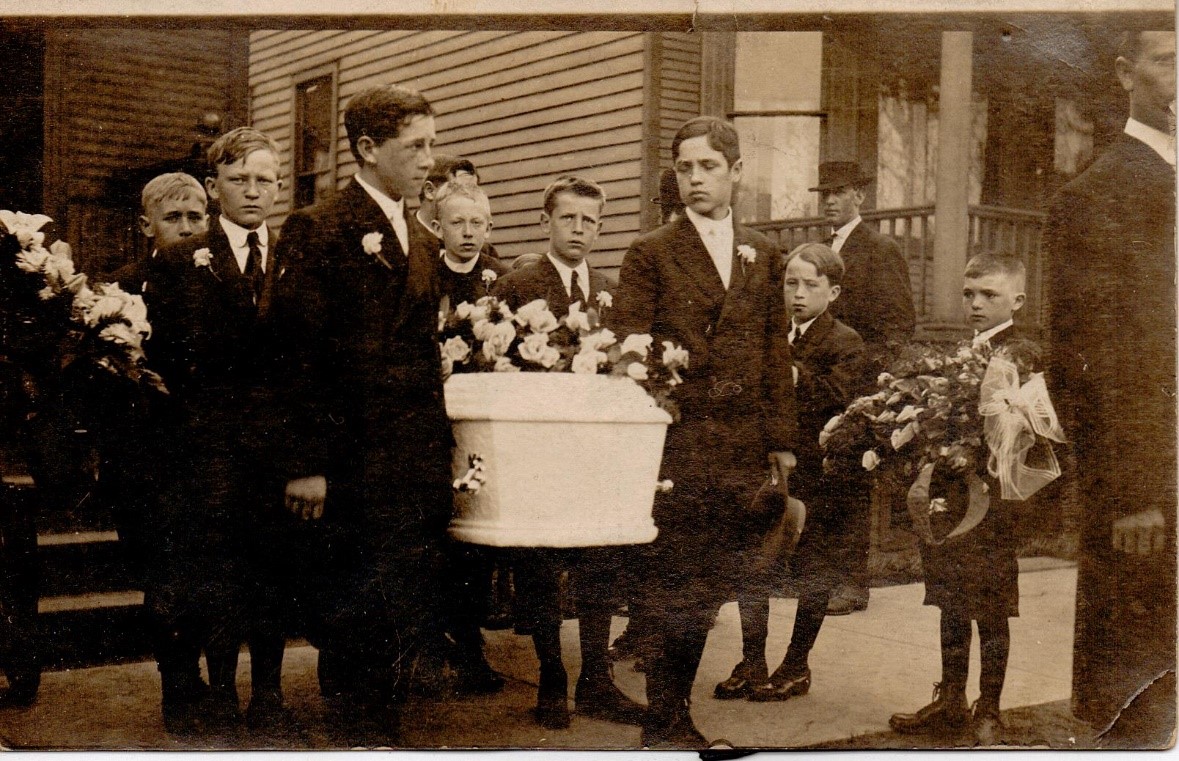 Do you have ancestors who wrote profound and prolific stories about their life or relatives who had histories written about them? How about diaries or journals? It’s ok, neither do I.  But there are ways of creating stories about your ancestors by searching through genealogy records and finding the bread crumb trail they left along their pathway of life.

Before embarking on a search for information on your ancestors, be sure to check to see what other people may have found. Many online “trees” include stories and documents.  The best places to search are Family Tree at FamilySearch.org,  Public Member Trees at Ancestry.com and Trees at MyHeritage.com  FamilySearch is a free website, and if you don’t have a subscription to Ancestry.com or MyHeritage.com, they are free to view at your local Family History Center.

In addition to a search for other pedigrees online,  try a general search for your ancestors in FamilySearch.org Records or in Ancestry.com because you may be surprised by an obscure record which will appear. For example, you may not know that Ancestry.com has indexed many school yearbooks.  Yearbook entries for both of my parents were found there. A google search for both your ancestors’ names or the place where they lived is often fruitful as little-known entries may appear. 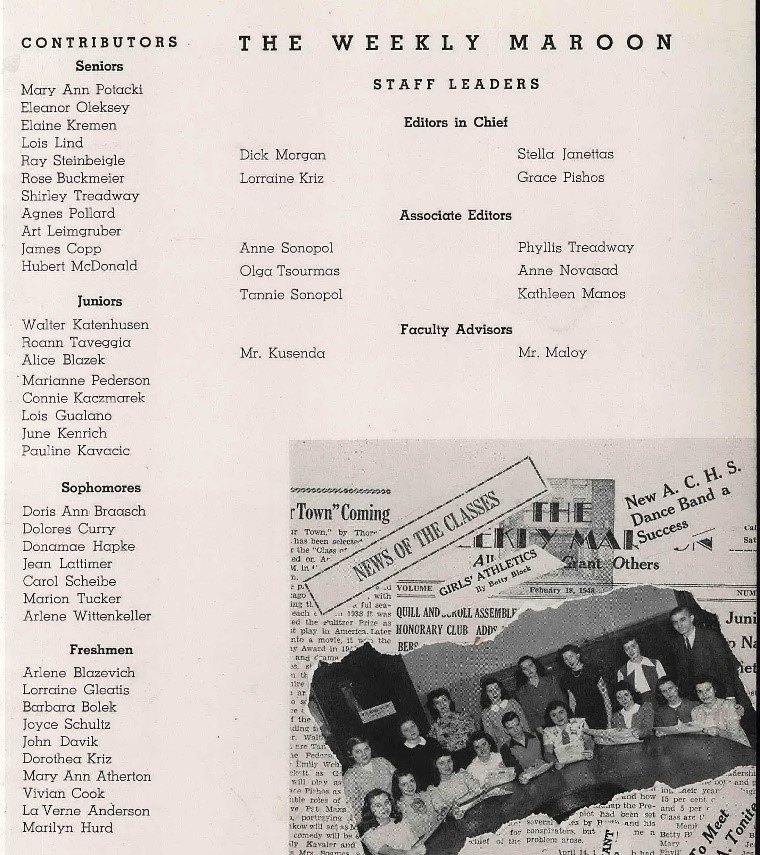 Find your ancestor on every census you can.  These are available and indexed through FamilySearch.org and Ancestry.com The United States census is every ten years from 1790 – 1940.  The earlier censuses (1790 – 1840) only have the head of household followed by tally marks for varying ages. However, the 1840 census also indicates a general occupation and if a person was a pensioner for Revolutionary or military service. By 1850, members of the household were named with their age and birthplace (a state), as well as occupation and real estate value. 1880 includes relationships and birthplace of parents. 1890 is mostly missing due to a fire in Washington D.C., but some Veteran’s schedules remain.  The 1900 and 1910 census generally record how many years married and how many children the mother has had and how many are still living.  In addition, the year of immigration is provided as well as citizenship status.  There are many other details included in a census which can provide details to an ancestor’s life.  To learn more about each census see the FamilySearch Wiki. 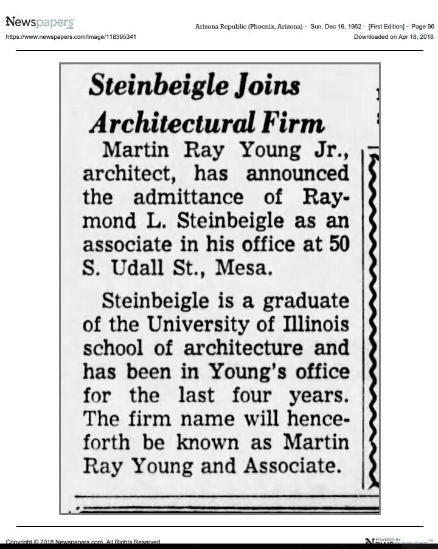 It may surprise you to know that many newspapers date fairly early in the history of a county. It is always important to check newspapers for the area in which your ancestor lived. Obituaries would be a first option because they often contain a brief history of an individual and the living relatives. An obituary for my great grandfather reported where he was born in England, which led me to finding his village of origin and family. If a newspaper is digitized, a general search for the family surname would be in order especially if the community isn’t too large. Chronicling America is a good website for learning if a newspaper existed for your county, and it is a free website. Two excellent pay websites are Newspapers.com and Genealogybank.com.  Both of these are free to use at your local Family History Center. I have often just called the county library in the area where my ancestor died and asked for an obituary search. The cost is either free or minimal.

Many counties have published histories which include short biographies of the citizens and even founding families. A quick check of the FamilySearch catalog will tell you if there is one published for the county in which your ancestor lived. An Illinois county history was found for the county in which my ancestor lived and included a biography on two of his siblings. These biographies included a parent and grandparent name. Even if there isn’t a biography for your ancestor, he or she may still be mentioned in the history as a postmaster or for military duty or any other number of events. If there is no mention, it is still valuable to learn about the history and industry for the time period in which your ancestors lived, since it will help to give you an idea of what their lives may have been like.

It is highly likely that an ancestor alive in the late 1700s through the 1900s served in a war or, in later years, had a draft registration.  Some of the wars they could have been involved in are: Revolutionary War, War of 1812, War with Mexico, Civil War, Spanish American War, World War I and World War II. The best place to learn about these records and how to search for an ancestor in them is to go to the United States Military Record section of the FamilySearch Wiki which includes information on each of these wars and more.  Many links will be given for searchable sites, including those in FamilySearch.org. However, Ancestry.com also has an index to soldiers of many wars and Fold3.com was created as a resource for military records.  The Fold3 website is a pay website but is free to view at your local Family History Center.

Land was a major draw for our early ancestors, so their transactions will be included in the county land records. Along with that, many had wills so they could disperse the land and possessions as desired among the heirs. These records have been microfilmed and many are digitized and are available through FamilySearch.org. Most land records include a grantor and grantee index so finding land records is not as time consuming as it could be. Probate records, including wills, are also generally indexed.  Land records can help determine where land was located and who were the neighbors. If the owner died without a will, the land will often be divided among heirs.

If you are lucky enough to have an ancestor who was involved in a court action, you will find information to add character or a character to your ancestor. 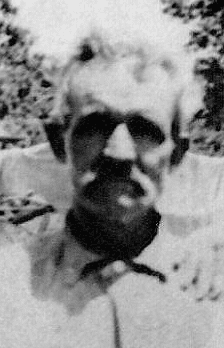 Take, for example, Lawson Earles. He was first found in the court records of White County, Tennessee. When he was 14 years old, Lawson was accused of a stabling of John Whitenburg (he did not die). The court entries were interspersed in the records for two years. Finally, at the end he was fined five dollars, but since he was insolvent, the court paid the fine.  A later federal court record (indexed on Ancestry.com) has Lawson in Oklahoma where he was charged with stealing a hog and when the owner accused him, he commenced shooting at the hog’s owners. In court he and his companion pleaded guilty and asked for the mercy of the court.  He was quite a character and actually also fooled the government into believing he was a Civil War soldier and received benefits (although he was born in 1862).  Yet, Lawson and his wife of 43 years raised ten children who were law abiding citizens and made great contributions to society. You just don’t know what jewels you may find in court records that add humor and fun to a story.  Most counties have their court records microfilmed and are available through the FamilySearch.org. Some contain indexes, as did White County.

Try some of these searches and see what you can find about your ancestors so they will become more human to you. Put skin on those bones.  If you would like assistance in finding the stories of your ancestors, Price Genealogy can help.

Need help researching through your genealogy records?  Let us know in a comment below!