Strike it Rich with Probate Records 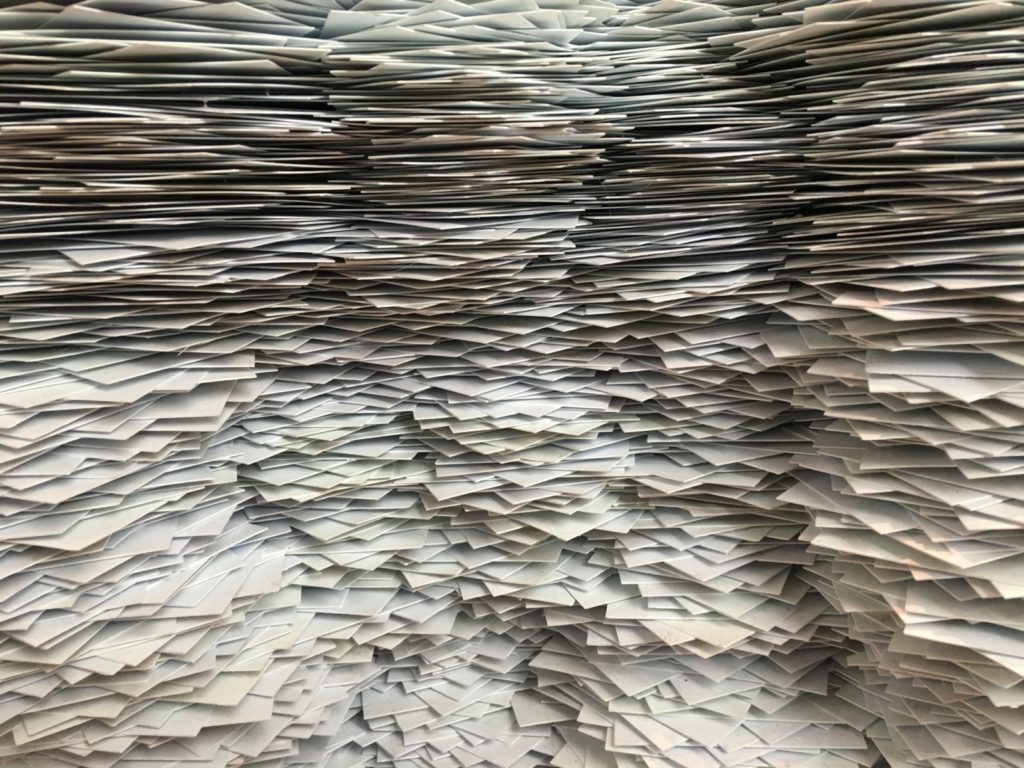 Mining for treasure in genealogy can be rich and rewarding and panning for gold in probate records can be an exciting way to start. Like any venture though, you need the right tools and to know how to be successful. When it comes to probate records knowing where to look and what to look for will help you distinguish between the gravel and the gold.

Probate records were created in court after an individual died to ensure the payment of debts for the deceased as well as the distribution of their property, and even guardianship for living children. State government has jurisdiction for probate courts and usually the records are kept at the county level. Sometimes, however, they may be kept with areas called probate districts that cover multiple counties (examples exist in western United States), or areas smaller than counties named for specific towns (examples exist in New England). Earlier probate records may be kept in different jurisdictions than later records. For example, a state’s first probate records could be held at the colony/state level and then later the county level or at the county level and then later by probate districts.

If your ancestor owned land in multiple counties, they could have probate records in multiple counties-wherever they owned land or in some countries there would be a higher probate court to handle cases for the deceased who owned land in multiple areas. An example is the prerogative courts of York and Canterbury in England. It is important to look in all possible locations. In addition to determining the jurisdiction on which the records were generated, it is another step to determine where each of the records are held. Usually there are still records at the originating courthouse, but for defunct jurisdictions they are often transferred to the state archives. Microfilm or digital copies are often available in multiple locations, though not always. These copies are also often only a portion of the paperwork that was actually generated. We have conducted research in probate court books that have been scanned by FamilySearch.org, but the actual loose probate papers for each case--which contain additional information--only exist in a county museum. Sometimes the court will transfer historic materials to a local society, museum, or library to save space at their courthouse.

Understanding what a probate file might include can help you get the most value from it. Wills are the best-known probate record. Wills usually followed a pattern of stating the individual’s name, residence, individual bequests, the name of the executor (male) or executrix (female), the date the will was signed (not necessarily the date of death) and witnesses. It may include invaluable information such as the names of a spouse, child, sibling, or other family member and even how they are related. A female child being listed with her married name can prove a married woman’s maiden name and relationship to her parent. The relationships and information in probate records can be tricky though and it is important to keep a few tips in mind. The wife listed may not be the mother of the children; she could be a second wife. All of the children may not be listed either, if they have already died or received their inheritance.

Relationships may not be listed, but instead only a list of names. It is typical practice to list the sons and daughters separately, within age order. Often where a child has predeceased the decedent, the child’s children will be named. The will may not specify them as grandchildren, but if there is a paper indicating the fraction of their share, a calculation can reveal a certain group as having what should be a child’s share divided in parts among them.

Sometimes the relationship can be different than the way it was labeled, for instance a cousin may really have been nephew, or a stepson could be referred to as a son-in-law. At times, fellow members of a church congregation could be recorded as brothers or sisters and a granddaughter could be listed as a niece. It is important to analyze the information carefully and try to correlate it with other records and keep your assumptions at bay.

Not all probate packets include a will. If a person died without a will, the probate case was known as intestate. Determining family relationships can be a little more challenging in an intestate case, but there is still treasure to be found. In an intestate case an administrator would have been assigned by the court, usually a widow, adult child, or even a creditor. The resulting Letters of Administration gave authority to the administrator to gather information about the debts of the estate and to make an inventory of its assets as well. After an inventory is made the items are auctioned off and most inventory lists include who bought the item. Many times the items were purchased by family members. When the time came for the distribution of the estate, receipts or final settlement documents would have been created. The final settlements may have listed the heirs and their locations. Just as in testate cases (where there is a will) the heirs are usually family members, but it just takes a little more effort to determine their relationship. Be sure to compare the inventories and distributions carefully for any hints. It is helpful to transcribe the probate packet in the beginning so that you don’t have to repeatedly try to read a difficult script, but keep the original handy for reference.

If a person left minor children, the probate packet may also have information about guardianship. Guardianship records list the relationship of the minor to the deceased and the appointed guardian. Guardians were appointed by the court for minors under 14 years of age, while those 14 or older were able to choose their own guardian. Guardians were, oftentimes, family members of the deceased.

Sifting through the information in probate records takes time and attention to details. Don’t be fooled by assumptions or misleading relationship labels. Watch for patterns in names and localities and even irregularities. Think about what should be in a probate packet and determine if it is missing anything and remember that the documents could be in multiple locations. Only about 25% of estates went through probate before 1900, however, since they can include so many names an estimated 50% of the population either left a will or is mentioned by one. When it comes to probate records our professional genealogists at Price Genealogy can help you strike it rich!