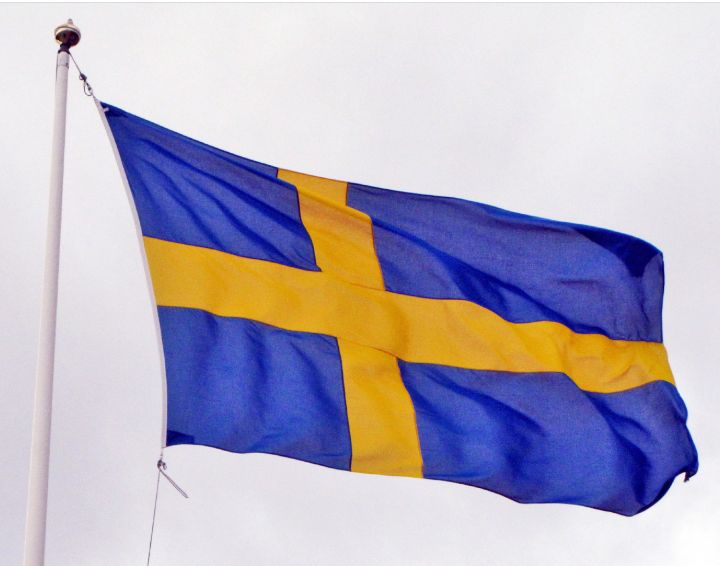 For those lucky enough to have Swedish heritage, and to have done at least some research into their Swedish forebears and cousins, they can attest to the richness and variety of available record collections that have become increasingly accessible. Today’s blog post goes beyond the parish and estate inventory records that are the typical staple documents of Swedish researchers. Newspapers are a fantastic source, because they often contain information that has otherwise been lost to time.

A couple of our previous posts on Swedish research can be found here:  Finding Your Swedish Roots [Online] and The Tale of Two Lars Nilsson

The standard fare of Swedish research is usually in manuscript form and was originally unpublished. Newspapers are printed and are published.

The official gazette of Sweden, Post- och Inrikes Tidningar, began in 1645 and continues today, albeit electronically now. Local newspapers, where ordinary people typically appeared, did not come until later. Many local and trade-specific newspapers began publishing well into the nineteenth century, but this varies from region to region. However, the good news is that through Sweden’s Royal Library website, virtually all of Sweden’s surviving newspapers—historical and modern—are digitized, computer searchable, and accessible online.

There are currently almost 950 Swedish newspapers represented in the online collection, representing virtually every region of what is now modern Sweden. Due to Swedish naming conventions, there are often many people with the same name living at the same time throughout Sweden. It is therefore essential to add localities to your names. Sometimes it may be helpful to search for place names alone for small areas. Newspapers often identified people by their place of residence, which was common in rural areas.

What are you likely to find in Swedish newspapers? As a case study, Gustaf Adolf Wallberg of rural Östergötland trained as a carpenter in his adolescence, but later became a prosperous merchant in the major Swedish city of Kalmar. At times it was hard to track him, since he never appeared in print with either his middle name or even an initial. There were multiple merchants named Gustaf Wallberg or Adolf Wallberg in Sweden in the mid-nineteenth century, so telling them apart required careful analysis and correlation.

Fortunately, the search results provide a snippet of text from the newspaper page. Use standard boolean commands to search for words or names in specific sequences. Include place names and occupations (in Swedish) to weed out irrelevant entries of other parties with the same name. For this example, classified-type advertisements for Gustaf Adolf Wallberg's business, as well as notices of household examinations taking place in his house, and his death notice were found.

Besides death notices, there were legal and judicial notices, the most frequent mentioning land transactions and other significant proceedings.  A large portion of Swedish court records are not yet indexed, besides estate inventories. Finding a reference to a court case in the newspaper is a time saver. Occasionally, there are articles naming individuals that have emigrated or have otherwise gone missing. Unless you try, you never know what you will find on an ancestor. A search for information on an ancestor is not complete until online newspapers have been checked.

Now is good time to consider hiring Price Genealogy’s expert researchers, who are well-versed with newspapers and other sources. We have a variety of packages which can fit your budget. Your first consultation is free.

Do you have any other Swedish genealogy questions?  Let us know in a comment below!