You Can Trace Your Jewish Heritage, Part 1 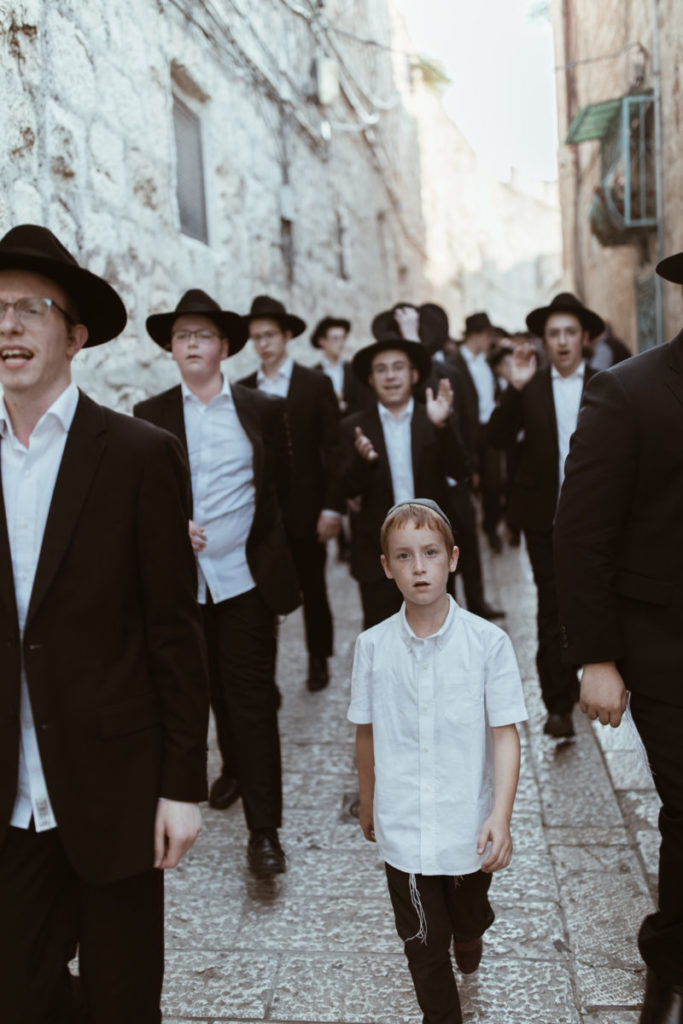 There is a common credence that researching Jewish heritage is near impossible. Many believe that the Jewish records have been destroyed.[1] However, this information is a myth. The truth is you can trace your Jewish Genealogy. It is not always easy to do, and the process requires patience, but it is possible.

First, like all genealogical projects, start with what you know.[2] Record the names of your family members such as your parents, siblings and grandparents. Include the dates of important events like birth, marriage and death. FamilySearch.org, MyHeritage.com, Ancestry.com, among others, are genealogical websites that allow you to create an account for free and build your own family tree.

Once you have recorded the information you personally know, talk to family members.[3] This is a great way to learn interesting facts about your family. Ask specific and direct questions. For example, “When did grandfather die?” or “When were your grandparents married?”  Also, ask if they have any photographs or documents. Family members may have copies of obituaries, newspaper clippings, wedding, or anniversary announcements.

After you have collected all of the information from your family members, and recorded it in your tree, it will be time to search for records to confirm what you have learned and to fill in the gaps. When you begin researching your family you will need some specific information like a name, location, and a date of an event.[4] This should help when locating specific collections of records to search. Many are surprised to learn that they are not searching in Jewish records but rather in the state and county records where their family members lived. For example, if your grandparents lived in New York, you would look in the archives of New York. If they lived in France, you would look in French archives.

However, another myth needs to be addressed that many believe about genealogy, including Jewish genealogy. It is the idea that “our ancestor’s name was changed at Ellis Island.”  This is not necessarily true.[5] Lists of passengers were compiled at the port of departure based on the name found on the ticket. The names given upon arrival in the United States had to match the name on the passenger list and on the ticket.[6] That is not to say that immigrants did not change their name at some point after leaving Ellis Island. The documentation of name changing was not a requirement until 1906.[7] Jewish families did change their names and a few reasons include:

Every Jew has a religious given name as well as a secular name. The religious name is used in baby naming ceremonies, religious services, and on tombstones. Ashkenazic Jews—the Jews who came from Central and Eastern Europe—invariably give their children the religious name of a deceased relative. Sephardic Jews—whose origins are primarily the Iberian Peninsula, but whose diaspora spread in many directions from there—name their children in the following manner: the first son is named after the paternal grandfather; the first daughter after the maternal grandmother; the second son after the maternal grandfather; the second daughter after the paternal grandmother. These rules are often the first clue to the names of ancestors for whom there is yet no documentation.[9]

When you have the Jewish name, location, and an event date, you are ready to begin your research in the records. There are many different record collections in the United States that hold Jewish ancestral names. The top four most helpful types of records are:

The top three websites for Jewish Genealogy are:

Avotaynu.com has the Jewish Surname Index that is free to use.  This index is searchable by surname. If your surname appears on the list you will also see the soundex code for that name. In addition, there is a brief description that will lead you to searchable databases. Many books to help with your research are suggested. In addition, for $12 a year, they will send a newsletter and a weekly email with information and updates about new Jewish record collections.

One of the many reasons this website is so helpful is they have a complete list of databases for Jewish research that cover about forty countries. It should be noted that you must complete the free registration to use this site, and a small donation will get you enhanced search capabilities.

In part two, some unique record collections will be discussed that may hold information on your ancestors, their naming patterns, gravestone inscriptions, and more places to find records, including overseas collections and tips on how to search them.