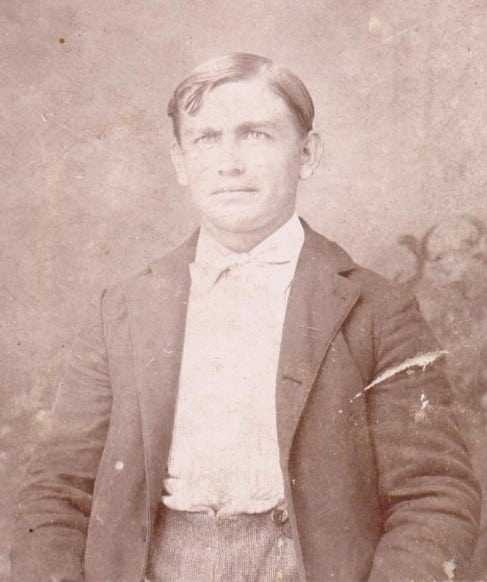 Anti-German sentiment was rampant in the United States even before World War I broke out in Europe in 1914. America remained officially neutral until 4 April 1917 when it declared war on the German Empire, and then on the Austro-Hungarian Empire on 7 December 1917. Anyone who was not a naturalized United States citizen, or who did not speak English without a Germanic-sounding accent, and who was born in either of these two empires, was viewed with suspicion by many of their American-born neighbors.

The United States government fueled these prejudiced feelings in November 1917 with President Woodrow Wilson’s executive order. In stages, this executive order affected most of the unnaturalized people from Germany and Austria-Hungary, both men and women. Multiple government entities performed the registrations, which contrasts with alien registration in World War II when it was managed by a single agency. The federal government was smaller during World War I, so many jurisdictions and judicial districts were used to register the German-speaking aliens. Because of this dispersal of agencies performing the registrations, and a lack of standards and indexes, it can be challenging to find whether a particular person registered.

To find records of a given person who lived in the United States and who was still a citizen of America’s enemies, it is necessary to know where they were living when Wilson's executive order was made in November 1917. There are some federal indexes, but unlike the Alien Registration files of WWII, they don’t include all possible related documents found in government archives. Two index card files were created by the Department of Justice and the Department of State. According to the National Archives website,

“The “Alien Enemy Index, 1917-1919” (NAID 602456) contains alphabetically-arranged index cards that give each alien’s name, subject matter, judicial district, and related file number. The “9” on these index cards points to files in “Class 9 (European War Matters) Litigation Case Files and Enclosures, 1914–1961” (NAID 599528). These files provide a complete history from the alien’s arrest to their release or deportation.”

Switzerland sometimes got involved in “enemy alien” cases. This country took it upon themselves to ensure that citizens of the German Empire received the diplomatic assistance the German government could no longer render in the United States due to formal severance of diplomatic ties. If your ancestor received assistance from the Swiss Embassy, or even if you are not certain, it would be worth searching the “Name Index, 1910-1973” (NAID 581008) collection. Another valuable collection includes the Lists of Alien Suspects Investigated (NAID 5635505), created by the Office of the Chief of Naval Operations. These records deal primarily with German citizens who found themselves in trouble with the law. If your ancestor stayed on the right side of the law and of the government, there is a high chance they will not appear in these federal archive collections.

Unfortunately, according to the National Archives website, “There are no surviving master lists of registrations, permits, or arrests. Very few records of the alien enemy registration and permitting processes exist today. The records that do survive are incomplete . . .  the only states with known surviving enemy alien registration records are: Arizona, Arkansas, California, Idaho, Indiana, Kansas, Kentucky, Louisiana, Minnesota (state registration), New Mexico, New York, North Carolina, North Dakota, Oregon, and Wisconsin.” If your person of interest did not reside in these states, and do not appear in the indexes above, chances are you will not find any registration for them. These records are most often found in the District Courts; some are digitized and accessible through the National Archive website catalog. Some of these collections are digitized and accessible through FamilySearch. When in doubt, search both catalogs for the states listed above.

Not all of these collections are accessible online; many still require in-person visits to the appropriate National Archive branch where the originals are stored.

Price Genealogy has agents who can visit the archives themselves, likely saving you the cost of a personal visit.