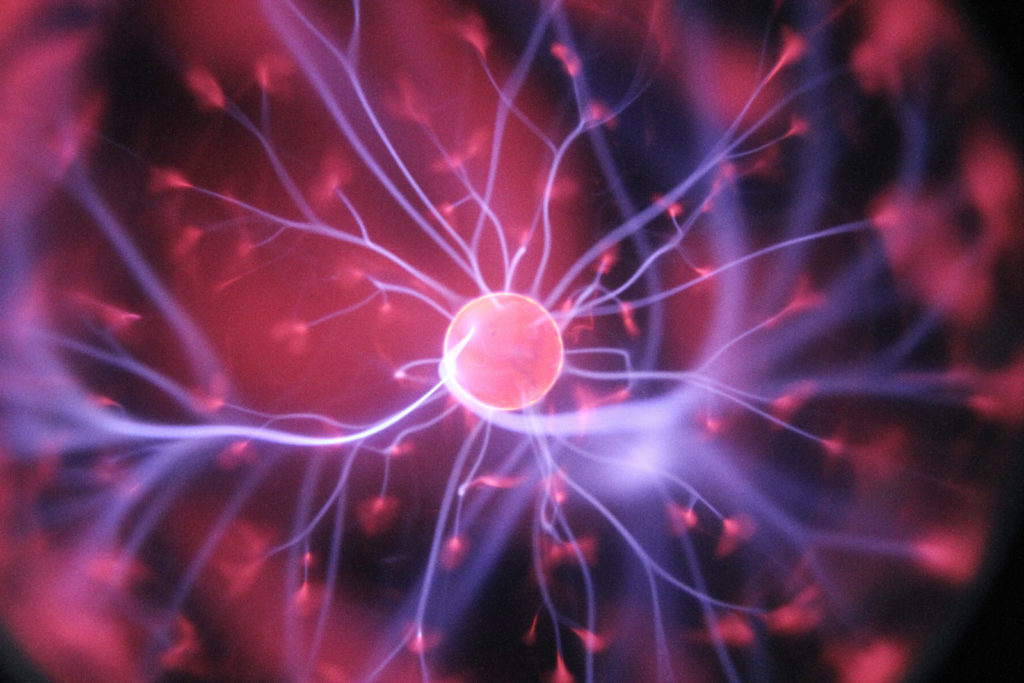 DNA has rapidly gone from a cutting-edge tool only the most savvy genealogists used to a popular culture thing to do. People sometimes participate even without any genealogical interest. There are two types of DNA tests, however, that have become increasingly overlooked: Y-chromosome DNA (Y-DNA) and mitochondrial DNA (mtDNA).

The most popular DNA testing companies, which are marketing widely on television and elsewhere, do not even offer these tests. AncestryDNA, 23andMe, MyHeritage, and LivingDNA/Findmypast, all offer one type of DNA test for purchase. The scientific term for that test is an "autosomal" DNA test. Each company has different features and ways for their customers to view their DNA (e.g. 23andMe provides health information). However, they are all the same kind of test, each focusing on autosomal DNA.

Years ago, the only big company in the business was Family Tree DNA. (I bought an autosomal DNA test from them for $293 in 2010. In contrast, this kind of test now sometimes goes on sale for $49 or even less. In 2009, 23andMe introduced their first autosomal test—Relative Finder, which was quickly followed by Family Tree DNA’s introduction of their FamilyFinder test.

Y-DNA and mtDNA testing was available prior to autosomal DNA testing. These tests have sort of gone out of style and novice genealogists may not even be aware of them. Family Tree DNA even offers more specialized tests: X-DNA, Big-Y 500, and specific marker (Y-SNP) testing. None of the other big genetic genealogy companies offer any of these. Some, like 23andMe or LivingDNA, will tell the DNA test taker his Y-DNA haplogroup (males only), and mtDNA haplogroup for both genders, as part of their autosomal testing. However, they do not look at the Y-DNA or mtDNA in the helpful detail that Family Tree DNA can. To be specific, Family Tree DNA is the only testing company which provides Y-chromosome and mtDNA matches, which is a very powerful genealogical tool.

There was an old rumor going around that only males could do DNA tests. That rumor is based on the Y-DNA test. Y-DNA is for the male line only, because only males inherit any Y-DNA. Female=XX. Male=XY. Do not worry if those letters do not make sense; just know that only males have Y-DNA. Its main advantage (over the autosomal DNA) is the information it provides on the male surname line. It remains largely unchanged for many generations and focuses on one line. Autosomal tests are ideal for finding close DNA matches (as distant as 4th cousins) with very good accuracy. These DNA tests are truly revolutionary. More distant relatives will increasingly not appear as cousin matches, because distant relatives often do not share enough DNA. To put it simply, with about 50% of your DNA coming from your father and about 50% coming from your mother, your kids only have about 25% from each of their grandparents. Your great-grandchild will have only about 12.5% of your DNA. Several generations down the line, there is such a small amount of DNA remaining from each ancestor that autosomal tests will typically not be able to detect distant relationships. Alternatively, Y-DNA remains largely unchanged for many more generations. When two individuals show a close Y-DNA match, this can indicate a much more distant relationship, originating with a common male ancestor many generations earlier. Unfortunately, it can only be done on the male line.

If there is a specific research issue, like proving that two Smith families have the same male Smith ancestor, then having direct male descendants from both lines tested could prove it or disprove it. If you had your brother Mr. Smith test and had another Mr. Smith test, then you can determine whether those two lines have the same paternal ancestor if the match is strong enough. Often, Y-DNA matches will just appear in your match list, as more and more people test. Sometimes genealogists use this to prove that their Smith line had the same common ancestor as a well-documented Smith line, even if they could not document their own line very well with paper records. A Y-DNA test taker will often get a lot of Y-DNA matches that are not very strong. Those matches mean little, except perhaps that most of them come from the same region of the world and have a prehistoric common ancestor. To take a match seriously, within a meaningfully genealogical time frame, it is desirable to match almost exactly on 30+ Y-DNA markers. It may be possible to see your matches at 12 or 25 points, but these matches mean comparatively little.

The unfortunate truth is that Y-DNA tests do little practically for genealogists unless a second person also tests for the sake of comparison (or when someone randomly appears as a match). That being said, another possible use of the test is to loosely determine a region of origin from Y-DNA, even without any close matches. For example, in one case a Mr. Schilling tested (a German surname). The majority of his matches had Irish/Scottish surnames. This scientifically supports a hypothesis which a researcher had previously developed, that his 2x great-grandfather was the biological son of a man surnamed Callaham [sic]. This had been suggested by a single census record on which the great-grandfather appeared with this name at age two within a Schilling household. The 2x great grandfather thereafter appeared as a Schilling in every record, and none of the family members ever suspected that this ancestral line was anything except German. In this case, the Y-DNA provided clear evidence that the researcher's hypothesis was correct. The descendants of Mr. Schilling were actually of Irish or Scottish descent along the direct male line.

One resource to learn more about these tests is Family Tree DNA's learning center. It explains the results received from testing in general. One particularly useful article on Paternal Lineages Tests explains how to determine the number of generations apart a test taker may be from someone on his Y-DNA match list.

In summary, Y-DNA can be a powerful tool, though it is generally only worth doing if its benefits are understood.  mtDNA is similar. It passes through the maternal line only, from mother to daughter. Think of a tree like a triangle starting with you as the tiny point like this <. The top line is what Y-DNA tracks and the bottom line is what mtDNA tracks. Mitochondrial DNA is used less often for genealogical applications, but could be used to prove or disprove a person's descent from the same direct maternal ancestor. It would have to be the direct maternal ancestor of both parties (not on a different line). Males can test their mtDNA as well as females, because they do receive their X-chromosome from their mothers. However, men do not pass their X-chromosome down to their offspring. For example, if the child of a man takes the mtDNA test, that child’s X-chromosome(s) can only come from his mother. There was news going around lately that suggested in rare cases a male can pass down his mtDNA, but a well-known genetic genealogist, Blaine Bettinger, reported that the news does not change the genealogical application of these tests.

You may purchase any testing from Family Tree DNA at this link. At Price Genealogy our DNA experts can help you analyze your results, and along with traditional genealogical research can apply those results to genealogical problems.