Are you Descended from English Gentry, Nobility or Royalty? – Part 1 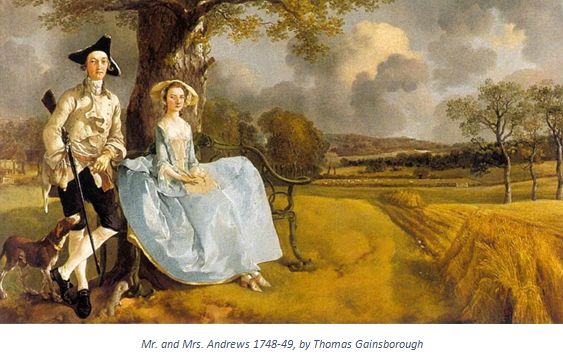 American genealogists have long sought for “gateway ancestors,” many of whom lived in the colonial period, who might give them a pathway to royalty, English gentry, and to earlier historical times. It can be very satisfying to find that you are genealogically connected to the high tide of history. This is the first of two parts to help you find a generational path from the English landed gentry back to titled nobility, and hopefully, to royalty. 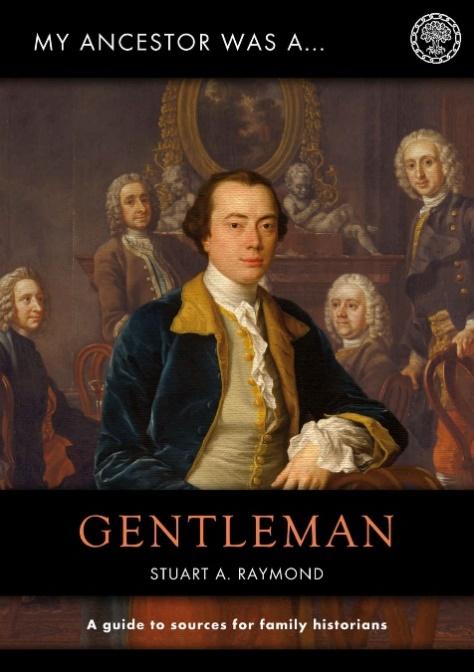 This topic is dealt with very thoroughly in Stuart A. Raymond’s excellent book, My Ancestor Was a Gentleman. It is highly recommended reading if you suspect that your ancestors may have been members of the landed gentry or if you see “gent.” affixed after their names in documents.

People sometimes look at huge books like Burke’s Peerage and Burke’s Landed Gentry, with their tens of thousands of names, and figure that these were not “their people” and that there is no way they could descend from nobility or royalty. Yet, those tens of thousands of people have hundreds of thousands of relatives, cousins, and descendants. The younger sons of royalty were noblemen, and their younger sons might have been influential gentry or baronets, knights and esquires. From there, younger sons often formed the lessor gentry and would simply be referred to as “gentleman.” Their younger sons were “yeoman,” whose younger sons may have been “husbandmen.” It is not hard to imagine that the next generation down could have been landless laborers. In a system of primogeniture, where the eldest son inherited all the real property, this was a common pattern.

As you examine your ancestral lines from the opposite direction, pay attention to those lines which seem to rise a little with each generation back, or for whom it appears that a man of lesser status had a fortuitous marriage to a woman who herself may have been a younger daughter of a family of ever-increasing importance.

There is an allure of endless genealogies through noble and royal lines . . . but be careful. Not only are they addicting, but preserving the family history and genealogy of our less-exalted grandparents should not be forgotten. With lineages that have found their way into published books a century or two ago, it is important to verify every step of this path back in time to avoid “confirmation bias.” There are lots of errors that are copied repeatedly. Try to prove your hypothesis wrong as well as correct. Don’t ignore illogical pieces of information. The research should remain a hypothesis until all parts of the Genealogical Proof Standard have been met.

Demographic studies and population mathematics suggest that everyone alive today undoubtedly descends from the highest and the lowest echelons of past societies. Probably a few million people can or could “prove” specific lines of descent from royalty, with names in each generation. It is worth trying to prove it, as it can bring history alive when you see yourself in it.

Since your own descent from royalty will probably pass through generations of gentry, it is important to understand just who they were. What constituted the gentry class was different over its 600 or so years of existence. Terms like gentleman and esquire eventually were applied to people much more broadly than they were long ago. As the middle class and professional class grew, more and more people put “gent.” or “Esq.” after their names. 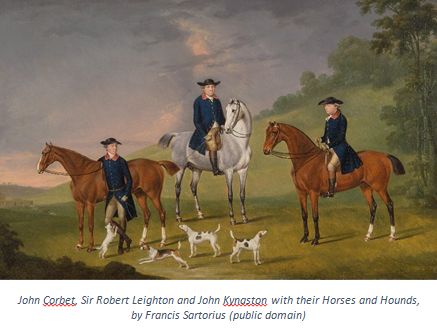 Everything You Need to Know About English Gentry

Were your ancestors members of the landed gentry? In 1873, 55% of England’s land was owned by the gentry.[1] Your ancestors were upper gentry if they had several of the following characteristics. They . . .

A list of sources for the gentry would go on and on, but here are a few key ones:

Happy hunting as you chase after your land-owning ancestors! Remember, Price Genealogy is always ready to assist you in your quest for illusive ancestors and their true life stories.

Do you have any English gentry in your ancestry lines? Let us know in a comment below!