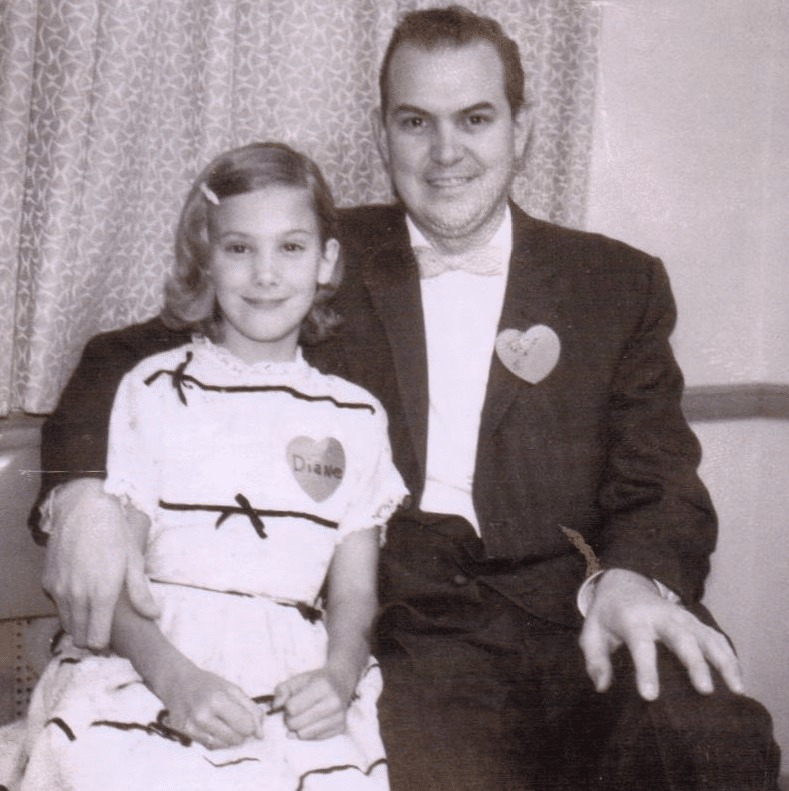 We often hear of Dad jokes like the one my children heard repeatedly over the years, “if you drink enough Ginger Ale, you’ll drink Canada Dry.”  But, do we remember inspirational father quotes – the messages which helped define who we are?  This Father’s Day, we will take a look at some of the quotes of good fathers who are also well known.  First, is from my own father who, though not of worldly fame, was famous to his posterity.  He was a man of brevity and one of his maxims was “lead, follow, or get out of the way.” But another quote he seemed to live by I found hanging by his desk after he died. He lived this and I hope to, as well.  It is attributed to Hunter S Thompson but with a few modifications by my father: “Life is not meant to be a journey to the grave with the intention of arriving safely in a pretty and well-preserved body.  But, rather to skid in broadside thoroughly used up, totally worn out and loudly proclaiming, Wow! What a ride!” 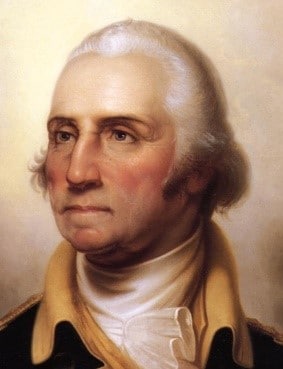 And now onto the famous father quotes beginning with George Washington, who did not have children, but is considered to be the father of our country. “Be courteous to all, but intimate with few, and let those few be well tried before you give them your confidence. True friendship is a plant of slow growth, and must undergo and withstand the shocks of adversity before it is entitled to appellation.”

“I hope I shall possess firmness and virtue enough to maintain what I consider the most enviable of all titles, the character of an honest man.”

“And having thus chosen our course, without guile, and with pure purpose, let us renew our trust in God, and go forward without fear, and with manly hearts.” - in an address to Congress, July 4th, 1861

“My father, Theodore Roosevelt, was the best man I ever knew. He combined strength and courage with gentleness, tenderness, and great unselfishness. He would not tolerate in us children selfishness, cruelty, idleness, cowardice, or untruthfulness. AS we grew older he made us understand that the same standard of clean living was demanded for the boys as for the girls’ that what was wrong in a woman could not be right in a man….we children adored him.” – as written in Theodore Roosevelt: An Autobiography by Theodore Roosevelt.

“The ordinary acts we practice every day at home are of more importance to the soul than their simplicity might suggest.”

“When I approach a child, he inspires in me two sentiments; tenderness for what he is, and respect for what he may become.” 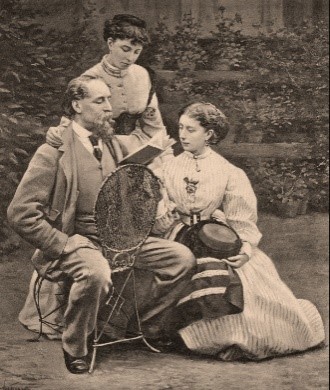 “Never take a mean advantage of anyone in any transaction, and never be hard upon people who are in your power. Try to do to others, as you would have them do to you, and do not be discouraged if they fail sometimes. It is much better for you that they should fail in obeying the greatest rule laid down by our Saviour, than that you should.” – from a letter to his son.

“Courage is found in unlikely places.”

“The world is indeed full of peril, and in it there are many dark places; but still there is much that is fair, and though in all lands love is now mingled with grief, it grows perhaps the greater.” (The Fellowship of the Ring”)

“You can't stay in your corner of the Forest waiting for others to come to you. You have to go to them sometimes.”

“Weeds are flowers, too, once you get to know them.”

"I would rather be the daddy of a romping, roguish crew, of a bright-eyed chubby laddie and a little girl or two, than the monarch of a nation, in his high and lofty seat, taking empty adoration from the subjects at his feet." 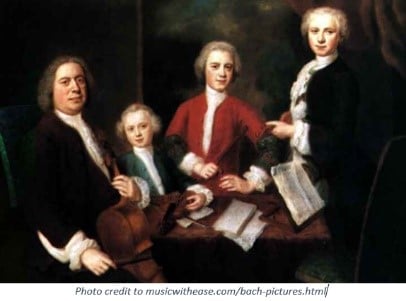 “What I have achieved by industry and practice, anyone else with tolerable natural gift and ability can also achieve.”

“The aim and final end of all music should be none other than the glory of God and the refreshment of the soul.”

“Watch out for each other. Love everyone and forgive everyone, including yourself. Forgive your anger. Forgive your guilt. Your shame. Your sadness. Embrace and open up your love, your joy, your truth, and most especially your heart.”

When peace, like a river, attendeth my way,
When sorrows like sea billows roll;
Whatever my lot, Thou hast taught me to say,
It is well, it is well with my soul.

This Father’s Day I encourage you to look for quotes from your own fathers and even their fathers and beyond.  There are jewels of wit and wisdom to be found.

What are some of your favorite inspirational father quotes?  Let us know in a comment below!